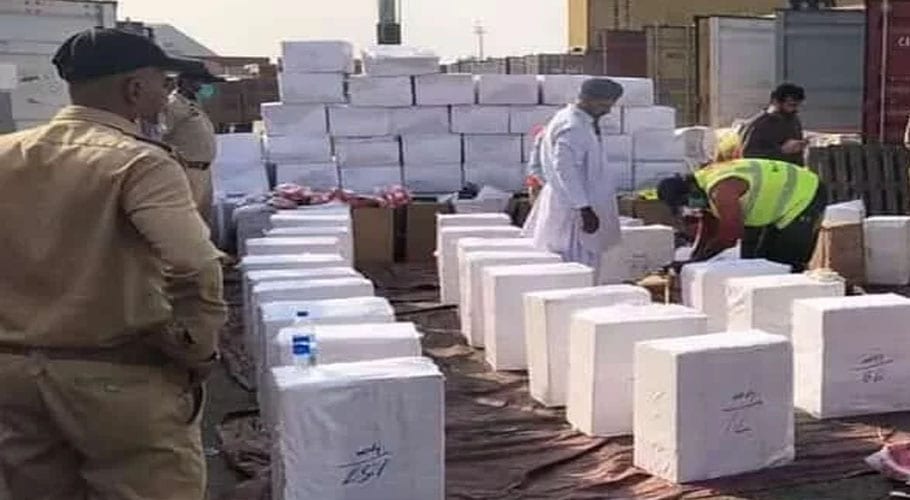 According to the spokesperson of the Pakistan Customs, smuggled clothes, auto parts, tires, oil, cigarettes, and two tractors were recovered during a targeted operation.

The seized goods were to be distributed across the country from the godown, the spokesperson, added. In a separate action, last month, Customs authorities had recovered smuggled clothes worth millions of rupees in Karachi.

On November 2, Customs MCC (Exports) had conducted a raid at Port Qasim and seized more than 36 kg of fine quality heroin from a consignment booked for Canada at International Container Terminal.

According to customs officials, during an inspection of leather products booked for Canada 58 cartons of heroin weighing 36.2 kg were found. The customs officials informed that the seized heroin is worth Rs 361 million in the international market.

An FIR had been registered in the Special Court for Control of Narcotics in Karachi, while four of the five accused have been arrested from Karachi and a team has left for Sialkot to arrest a key accused, the officials said. 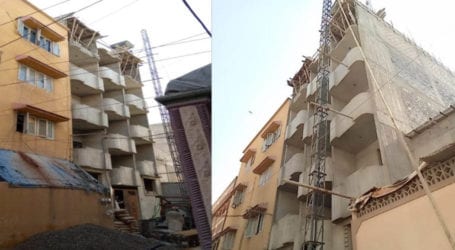 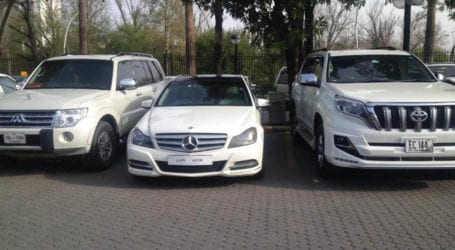 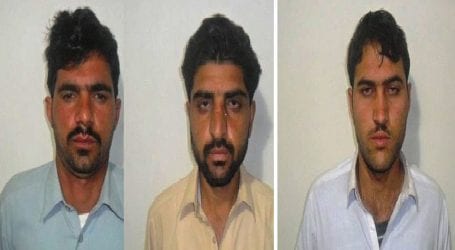