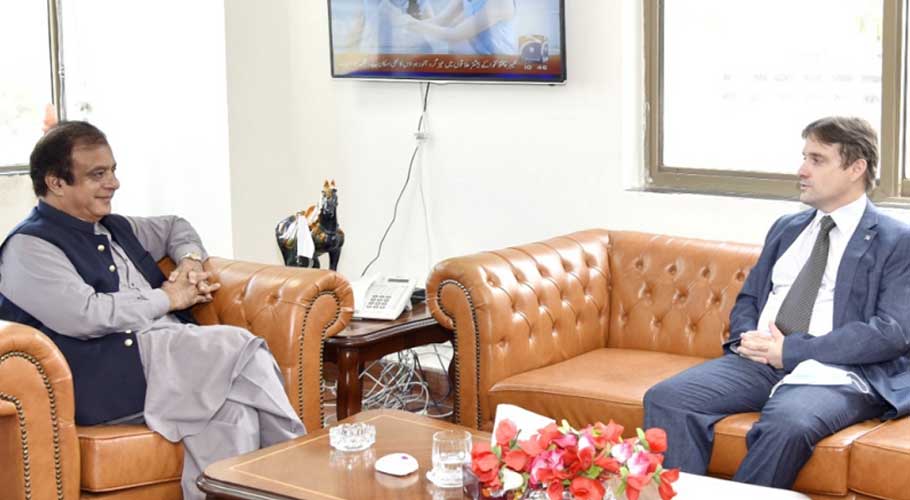 ISLAMABAD: Cuba has offered to establish a centre for vaccine production in Pakistan which can be used for both indigenous use and exports, a statement said on Tuesday.

According to details, Ambassador of Cuba Zener Javier Caro Gonzalez floated the proposal during his meeting with Federal Minister for Science and Technology Shibli Faraz in Islamabad.

During the meeting, both sides also discussed the measures taken by their respective governments to combat the Covid-19 pandemic. Shibli Faraz emphasised the need for enhancing cooperation between the two countries in various fields especially science and technology.

He highlighted that both countries can benefit from the experiences of each other in agriculture, water conservation and biotechnology. The minister also appreciated the Cuban medical scholarships offered to Pakistani students.

The development comes days after Cuba approved its home-grown Abdala vaccine for emergency use, the first Latin American coronavirus jab to reach this stage.

Cuba is working on five coronavirus vaccines, and in May started immunising its population using two of them — Abdala and Soberana 2 — even before they received approval. 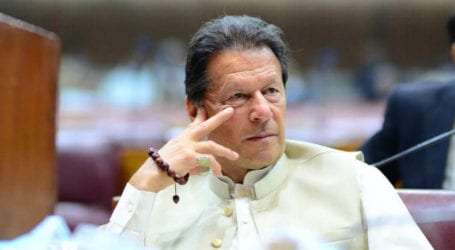 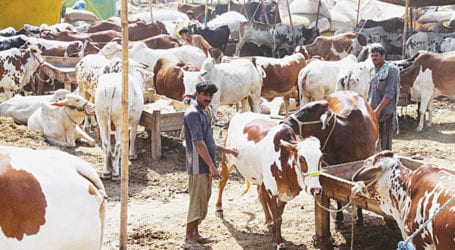 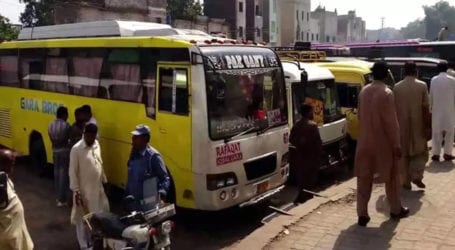