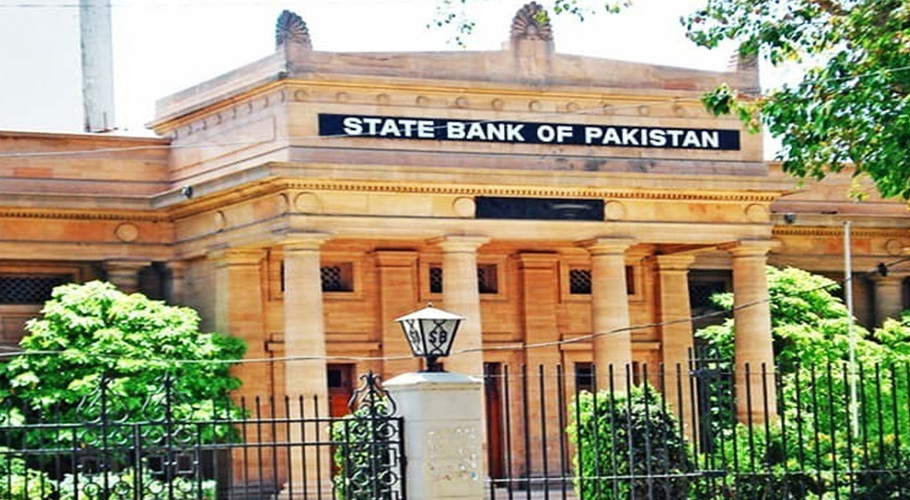 KARACHI: The State Bank of Pakistan (SBP) has appealed to the Supreme Court against the Federal Shariah Court`s decision about shifting to a Riba (interest) free economy.

According to details, there has been widespread protest across the country against the non-implementation of the decision of the Federal Shariah Court against interest and against the four banks that approached the Supreme Court against certain provisions of the decision and demanded amendments. The protest is also attended by clerics, the public, and the owners of industrial establishments, who are closing their accounts with four banks and escalating the protest.

However, SBP has approached the Supreme Court, saying that while the basic spirit of the Shariah Court’s decision is commendable, there are some contradictions that require clarification from the esteemed Supreme Court that is why SBP is challenging the verdict.

The SBP has said in its appeal, in a shape of a letter sent to SC that SBP’s responsibilities include controlling the country’s financial system and it has taken steps to promote Islamic banking in the country, by virtue of which five full-fledged Islamic banks and 17 Riba-free conventional banks are running. SBP is the only institution in the world that has taken steps in this regard.

A report has been prepared based on the steps to be taken in this regard and the future course of action, entitled “Planning for the Islamic Banking Industry 2021- 2025”. Therefore, regarding the decision of the esteemed Federal Shariah Court, the following aspects need to be clarified.

The esteemed FSC in its judgment has ordered the transfer of international loans and investments to Shariah compliance methods, such as Sukuk, but the issue is that international investments and loans are not in the hands of the state so they cannot be persuaded in a particular way.

Furthermore, they are not subject to any law of Pakistan, while the FSC has to decide whether the laws/regulations in force in the country are in accordance with the Qur’an and Sunnah under Articles 203D and 203B (c) of the Constitution Jurisdiction is available. (Therefore, the court does not have the power to decide on these international loans).

The Federal Shariah Court has issued a general order to rid Riba within five years. The court does not have the power under the constitution to issue such a general order as the court has jurisdiction over laws and this general order is not about any specific law. Moreover, it would be impossible to rid the economy of interest in five years. The Islamic banking system that has been implemented so far has taken twenty years, so it will take five times as much period to rid the entire economy of interest.

The esteemed Federal Shariah Court in its judgment has given five years to free the economy from interest, which is purely the court’s own estimate, while in fact more time for this work would be required.

The Honorable Supreme Court, while reversing the decision in 2002, had directed to give an opinion on the process of indexation for the devaluation of the currency, but the Federal Shariah Court refrained from giving an opinion on the indexation. It has been declared to be in conflict with the orders. Clear guidance from the SC is required in this regard.

The repeal of Rule No. (9) of the Banking Companies Rules 1963 requires the guidance of the esteemed Supreme Court, as this rule does not justify interest in Pakistan but is applicable abroad.

Declaring various rules related to Savings Certificates and Defense Savings Certificates as contrary to Islamic rules, it has been ordered to transfer these certificates to alternative Islamic methods of financing such as Sukuk, etc. Since it would be difficult to implement, Honorable Supreme Court should guide in this regard. The Supreme Court remanded the judgment in 2002 and asked the esteemed Federal Shariah Court to rule on the implications of Articles 29, 30 (2), 38 (f), 81 (c), and 121 (c) of the Constitution of Pakistan but the present decision does not mention the provisions in this regard.

Therefore, in view of the above matters mentioned in the appeal, amendments should be made in the decision of the Federal Shariah Court. 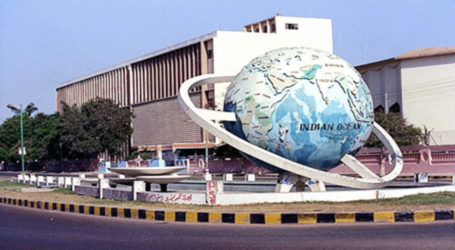 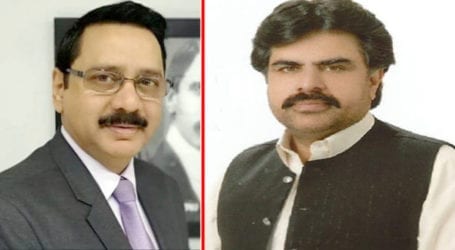 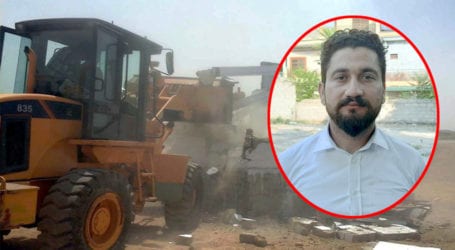