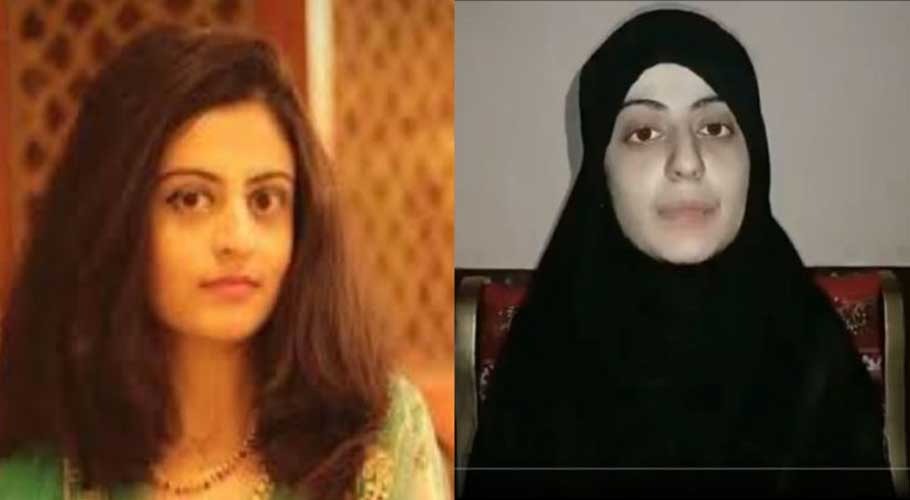 LAHORE: Dua Zehra, who went missing from the Malir Al-Falah Society area of Karachi, was presented in the Model Town Court of Lahore under tight security, where she recorded her statement.

The court restrained the Lahore police and other parties from harassing the girl. Dua Zehra reached Sessions Court Lahore where she recorded her statement before the Judicial Magistrate.

The girl said in a statement before the Judicial Magistrate that she got married of her choice and no one kidnapped her. According to Zehra, she wanted to live with her husband and was being harassed by other relatives including her father.

Dua Zehra said in the statement that she does not want to go home as she feels safe and her life is not in danger. In the recorded statement, Dua Zehra also said that no one kidnapped her and she married in her will. “I am happy with my husband,” she claimed.

It is to be noted that on this occasion, the police requested the Judicial Magistrate to send the girl to Darulaman. Later, the court said in the order that the girl can go wherever she wants.

According to police, Dua Zehra and Zaheer Ahmed were released after being produced in court. Police said that Zaheer Ahmed’s mother and a brother work as clerks at Punjab University. 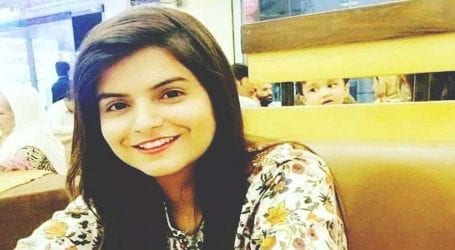 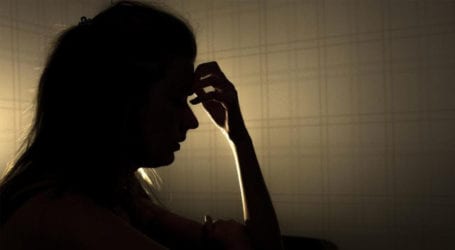 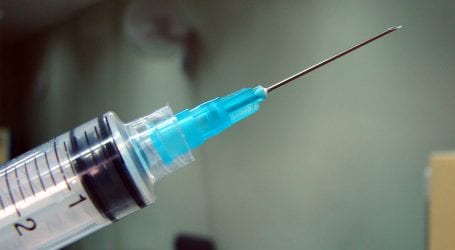