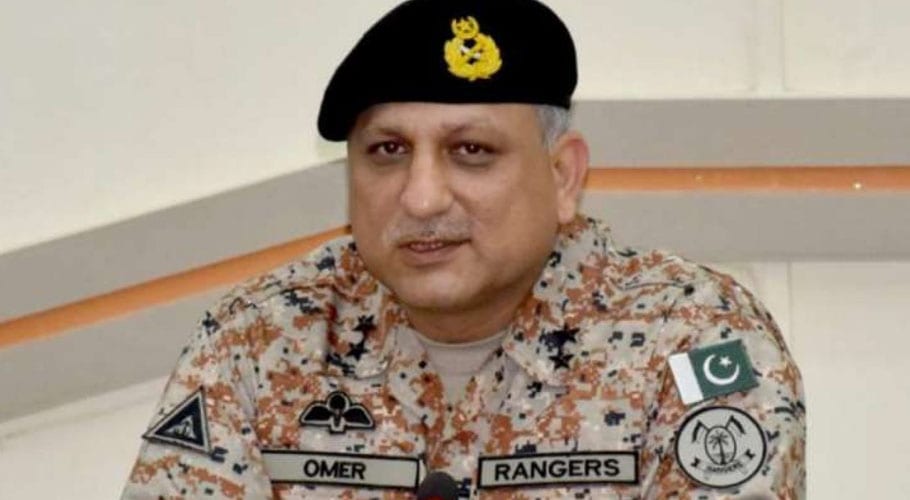 KARACHI: Director General Rangers Sindh Major General Umar Bukhari has said that conspiratorial elements will not be allowed to succeed and citizens of Karachi should not be scared.

DG Rangers Sindh Major General visited the site of the blast near Maskan Chowrangi and inspected the situation. Speaking to media on the occasion, Umar Bukhari said that the blast was a tragic incident and details have been obtained from the officers regarding the blast.

“The blasts of yesterday and today are being investigated and the conspirators will not be allowed to succeed,” he said. “Citizens of Karachi should not be afraid,” he maintained.

Addressing the citizens, Bukhari said that we do not need to worry but we need to remain strong. “We will resolutely fight the enemy’s intentions,” he said by adding that the affected building has been evacuated.

At least three people were killed and fifteen people were injured in an explosion near Maskan Chowrangi in the Gulshan-e-Iqbal area on Wednesday morning.

Law enforcement agencies and recuse officials have reached the site. The explosion occurred on the second floor of a multi-story building. Rescue officials said a section of the residential building, which had a bank on the ground floor, collapsed in the incident.

At least fifteen people have been injured in the incident and have been shifted to a nearby hospital. The nature of the blast has not yet been ascertained while rescue efforts are currently underway. 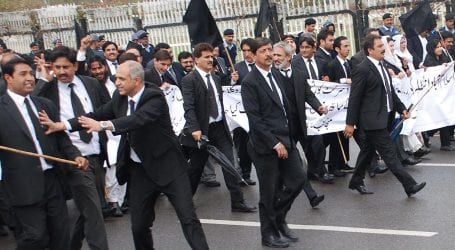 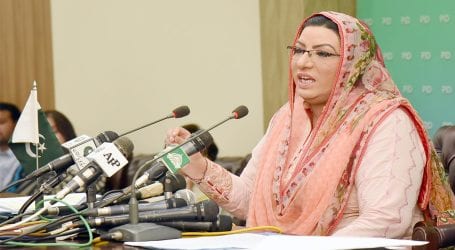 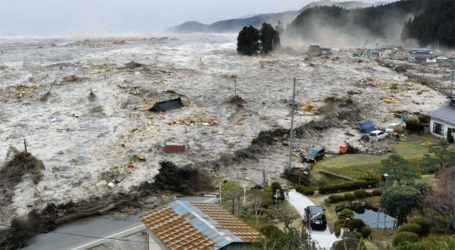