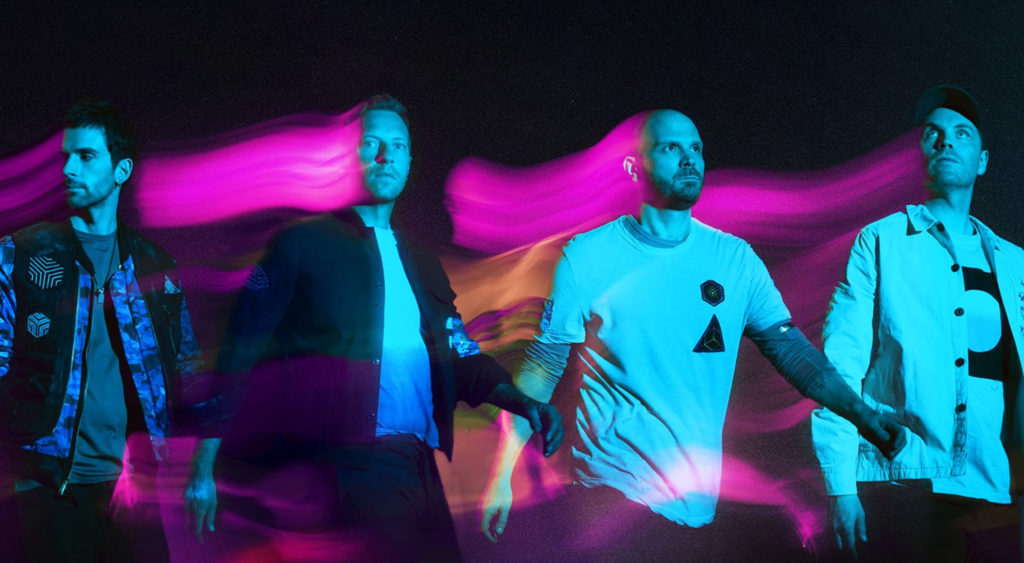 The rock group, known for hit songs “Paradise” and “Hymn For The Weekend”, linked up with the International Space Station (ISS) to speak with French ESA astronaut Thomas Pesquet about life in space.

They also shared a recorded outdoor performance of their new song, featuring colourful alien holograms dancing to the tune, to Pesquet, who played it onboard the ISS.

“Right now we aren’t able to play for anybody on Earth, so we thought we’d just play for you,” lead singer Chris Martin to Pesquet during their chat, a video of which was shared on Friday. “It’s like our one-man concert,” he maintained.

Last week, the band wrote on its Twitter account that the song, produced by Swedish songwriter and producer Max Martin, “arrived on a little keyboard and a bathroom sink at the start of 2020”.

Coldplay will open next week’s BRIT Awards, Britain’s pop music honours, with a performance of “Higher Power” on the River Thames near the ceremony’s O2 arena venue in London. 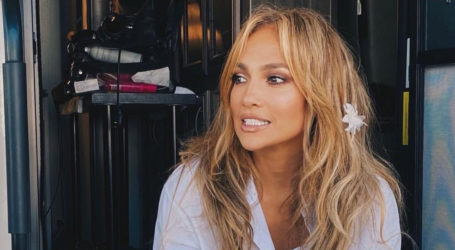 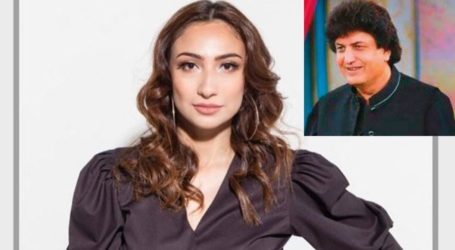 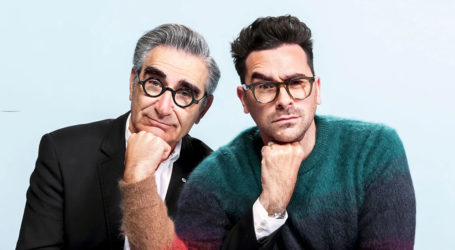