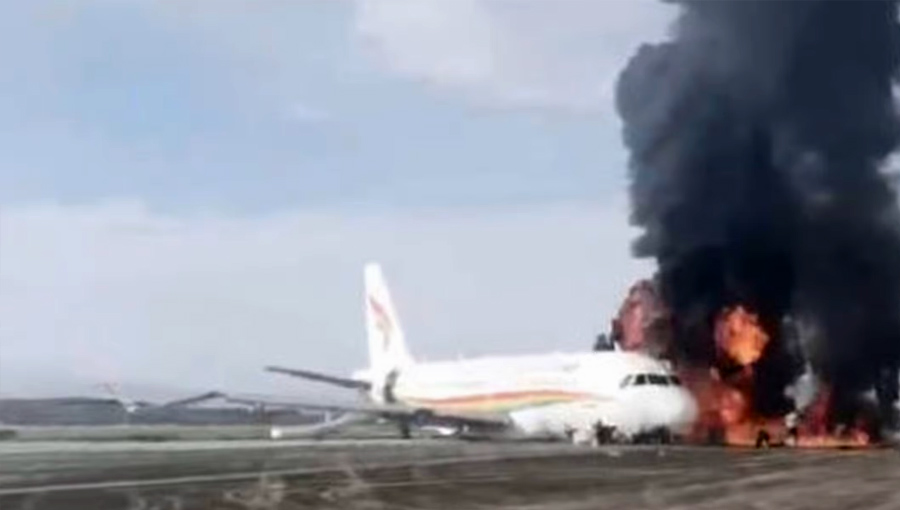 A plane has gone off a runway in western China. Source: South China Morning Post.
May 12, 2022

BEIJING: A plane has gone off a runway and caught on fire after an aborted takeoff in the southwestern city of Chongqing on Thursday.

China’s Tibet Airlines said all passengers and crew had been evacuated from an Airbus A319 plane that caught fire. There were no deaths and only minor injuries among the 113 passengers and nine crew members on board, the airline said in a statement.

The Tibet Airlines plane was about to depart for Nyingchi in Tibet when it ran off the runway at around 8am on Thursday morning. Video footage on social media showed a Tibet Airlines plane with heavy smoke and flames pouring from the left side of the aircraft as passengers and crew walked away.

People could be seen running from the plane after escaping via an evacuation slide at the rear door. CCTV said the fire had been extinguished and the runway closed.

All of the 113 passengers and nine crew were evacuated, the airline said in a post on social media platform Weibo. Some had been sent to hospital with mild injuries, it said.

The aircraft involved is a nine-year-old A319, one of the smallest versions of the A320 family. It is powered by CFM56 engines from CFM International, a joint venture between General Electric and Safran Tibet Airlines is a regional airline based in Lhasa. It has a fleet of 39 planes including 28 A319s.

The incident came less than two months after the deadly crash of a China Eastern Airlines plane led the country’s aviation regulator to launch a safety drive.

On March 21, a China Eastern Airlines Boeing 737-800 with 132 people on board crashed in mountains in southern China, killing everyone on board. So far there have been few clues about the cause of the accident 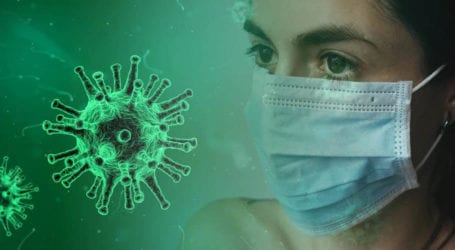 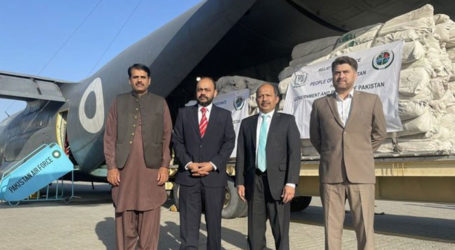 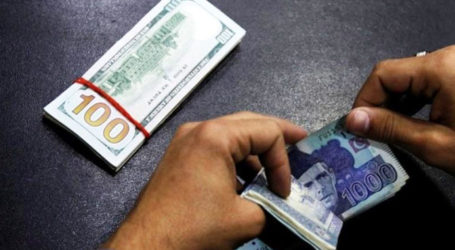