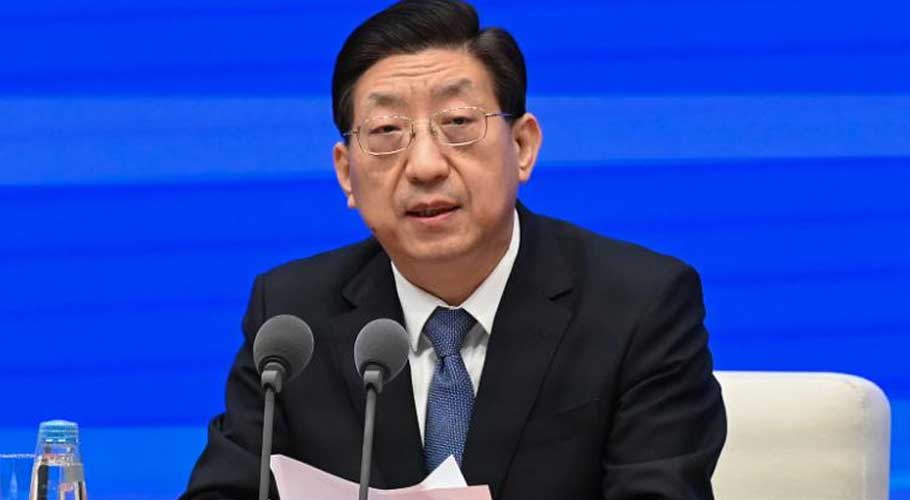 BEIJING: China today (Thursday) rejected a World Health Organization (WHO) plan for a second phase of an investigation into the origin of the coronavirus, a top health official announced, after the possibility of the virus leaking from a Wuhan lab was included on the proposal.

Zeng Yixin, deputy head of the National Health Commission, told a press conference in Beijing he had been “surprised” to see the lab leak listed as a research objective under the second phase of the investigation.

“In some aspects, the WHO’s plan for next phase of investigation of the coronavirus origin doesn’t respect common sense, and defies science. It’s impossible for us to accept such a plan,” he pointed out.

“We hope the WHO would seriously review the considerations and suggestions made by Chinese experts and truly treat the origin tracing of the Covid-19 virus as a scientific matter, and get rid of political interference,” Zeng added.

The Chinese official also appeared to respond to US State Department claims that several workers at the Wuhan Institute of Virology fell sick shortly before the first documented cases of COVID-19, saying “no worker or researcher at the WIV got infected by coronavirus.”

The WHO this month proposed a second phase of studies into the origins of the coronavirus in China, including audits of laboratories and markets in the city of Wuhan, calling for transparency from authorities.

The WHO released an initial report from its investigation into the origins of Covid-19 in March, in which it determined that the virus probably originated in an animal before spreading to human beings around December 2019. However, a growing number of Western nations have questioned the thoroughness of the original report.

The first known cases emerged in the central Chinese city of Wuhan in December 2019. The virus was believed to have jumped to humans from animals being sold for food at a city market.

In May, US President Joe Biden ordered aides to find answers to questions over the origin saying that US intelligence agencies were pursuing rival theories potentially including the possibility of a laboratory accident in China. 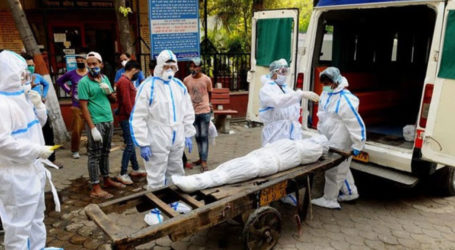 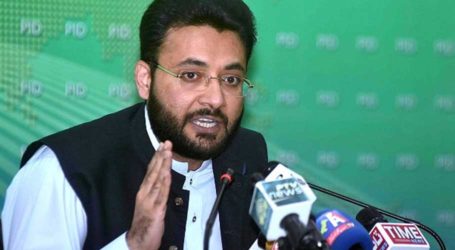 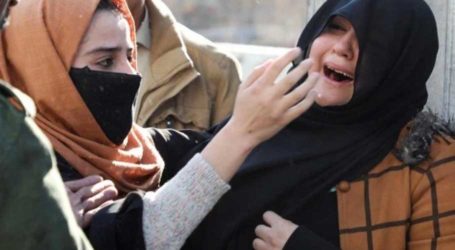