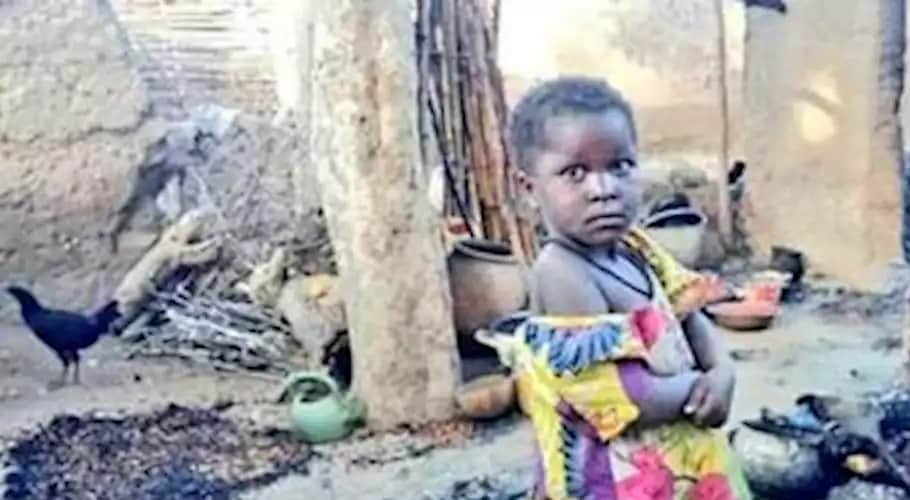 LIBREVILLE: The UN humanitarian coordination agency OCHA confirmed that at least 22 villagers, including 14 children were killed and several others injured in a massacre in an anglophone region of Cameroon.

According to a local official of humanitarian coordination agency OCHA James Nunan, Armed men carried out the bloodshed on Friday in the village of Ntumbo in the Northwest region.

He added up to 22 civilians were killed, including a pregnant woman and several children. Citing the details he said 11 of the children were girls, he added separatists in the regions have been fighting against the central government for more than two years.

The lobby group for the Rebirth of Cameroon, one of the country’s two key opposition parties, issued a statement that stated the dictatorial establishment and top head of the security and defence forces are responsible for these incidents.

A key figure in the separatist movement, lawyer Agbor Mballa in a social media post also accused state defense forces of carrying out the killings.
However, an army officer turned down the allegations and declared baseless, however, no other official response was immediately available.

The three-year conflict between anglophone forces seeking to break away from French-speaking Cameroon has claimed more than 3,000 lives and forced more than 700,000 people to flee their homes. 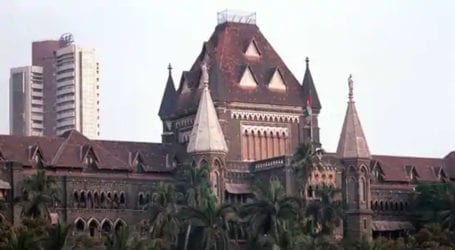 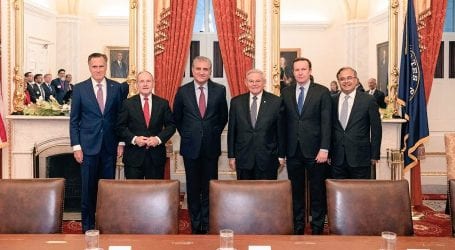 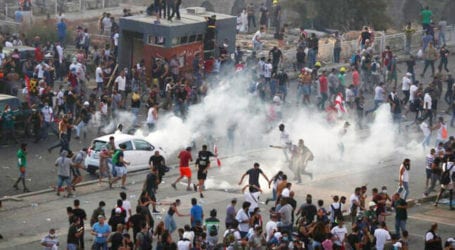