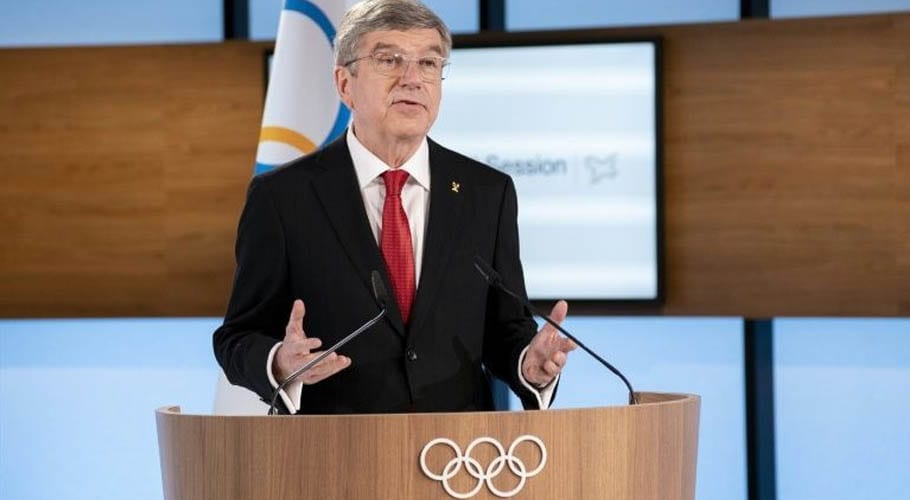 GENEVA: International Olympic Committee president Thomas Bach promised to deliver a “safe, secure” Tokyo Olympics this year as he was re-elected for a second term.

As he opened the IOC Session, Bach said it was no longer a question of whether the Olympics, which were postponed last year as the coronavirus pandemic spread around the globe, would take place but in what conditions they will be held.

“The IOC is working at full speed together with our Japanese partners and friends to make the postponed Olympic Games a safe manifestation of peace, solidarity and resilience of humankind in overcoming the pandemic,” he added. Bach said his aim was to create “a safe, secure and fair environment for all the athletes”.

The local Japanese organisers are due to announce by the end of the month whether foreign spectators will be allowed to attend the Games, although it is widely reported that they will be barred due to COVID-19 concerns.

Bach received unanimous backing in the election for IOC president in which he was the sole candidate, with 93 of the 94 valid votes from IOC members in favour of his re-election.

“Thank you very much from the bottom of my heart for this overwhelming vote of confidence and trust,” said Bach, sending out a ‘virtual’ hug to his supporters.

“This is more overwhelming given the reforms and difficult decisions we had to take. It’s touching me deeply and also makes me humble,” the German said, describing his first eight-year mandate as “not so easy”.

Bach is a popular, long-standing figure within the IOC. He was elected an IOC member at the age of 37 and went on to play a series of influential roles within the organisation before being initially elected its ninth president in September 2013. Bach succeeded Belgian Jacques Rogge for his opening term. Under IOC rules introduced in 1999, Bach’s second term will last four years.

The Tokyo Olympics is the most pressing agenda item at the start of his new term, after an opening eight years that turned out to be unexpectedly eventful. The German lawyer and businessman has his biggest challenge ahead of him, in the form of the deadly COVID-19 pandemic, with Beijing scheduled to host the 2022 Winter Olympics just six months after the Tokyo Games. 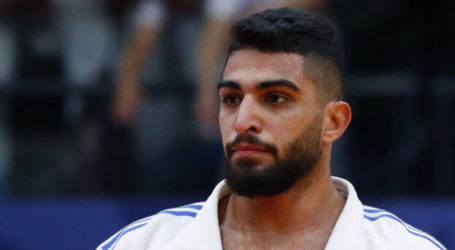 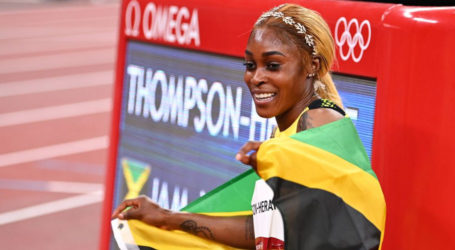 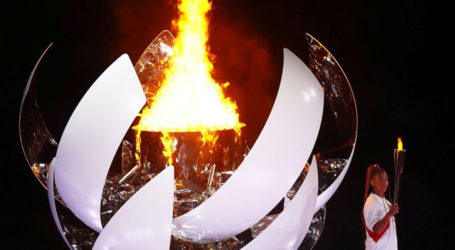