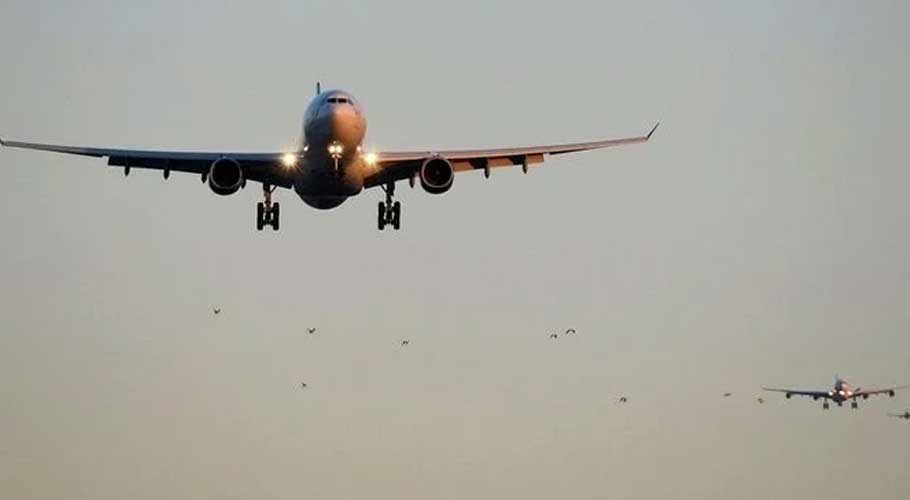 SYDNEY: Australia on Tuesday has temporarily banned direct passenger flights from India due to ‘clearly present’ risks of travel, as the country grapples with record surge in coronavirus infections.

In a statement, Australian Prime Minister Scott Morrison said the suspension would remain in place until at least May 15 due to ‘clearly present’, leaving thousands of Australians, including high-profile cricketers, stranded.

“India is enduring a terrible humanitarian crisis that was also hitting Australian families with ties to the country. The scenes that we’re seeing from India are truly heartbreaking,” he added.

Morrison stressed that the suspension was not a permanent measure, saying repatriation flights would resume with the most vulnerable given priority.

The flight ban comes a day after authorities lifted stay-at-home orders for two million people in Perth, in Australia’s west, where a snap lockdown was imposed after a man who returned from his wedding in India infected others in quarantine.

Earlier this month, neighbouring New Zealand imposed a temporary block on all travellers from India, shutting out returning Kiwis for the first time since the pandemic emerged. 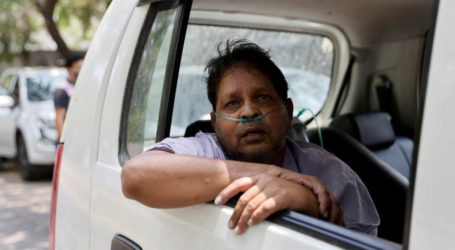 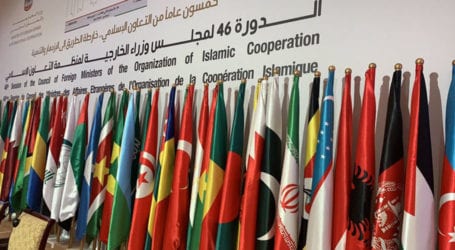 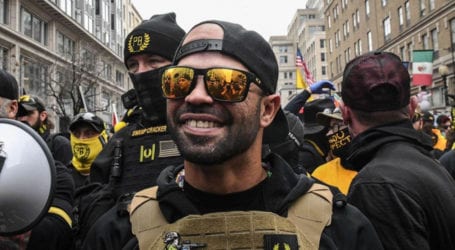