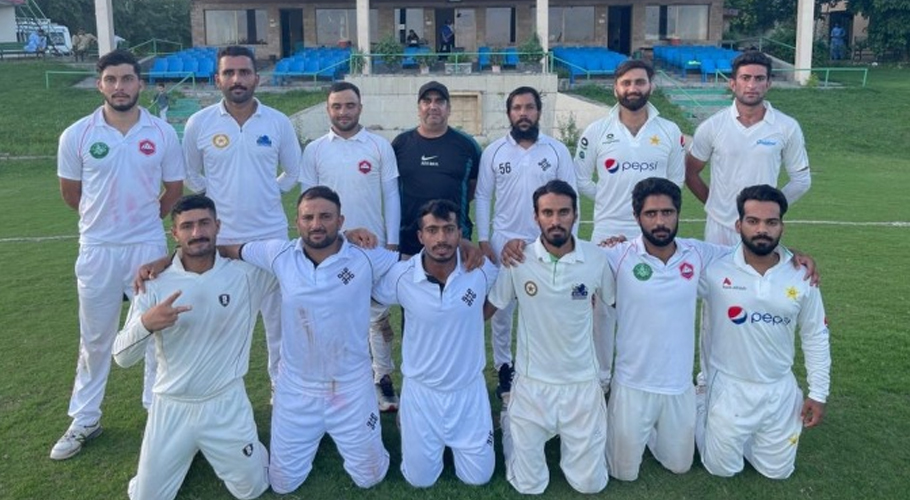 ISLAMABAD: Attock has won the Northern leg of the two-day City Cricket Association Tournament 2022-23 after topping the triangular stage with 10 points. Bagh-Hattian ended up in the second spot with two points and Chakwal finished third with one point.

In the first match of the triangular stage, Attock defeated Chakwal by eight wickets at the Shalimar Cricket Ground in Islamabad to pocket nine points. The stars for Attock in the match were Atif Khan, Malik Aswad, and Mohammad Mohsin Kamran. Atif scored an unbeaten 115 off 121 balls. Aswad and Mohsin took five wickets each.

The second game of the triangular stage played between Chakwal and Bagh-Hattian at the Shalimar Cricket Ground, Islamabad was abandoned due to rain without a ball being bowled. Both sides were awarded one point each. In the third and final match of the triangular stage, Attock played out a drawn game against Bagh-Hattian at the House of Northern in Islamabad. The match was disrupted due to rain which was played from 14 to 15 July.

Attock’s Atif Khan, who scored a century in the first match of the triangular stage, was the most successful batter with 384 runs from five matches at 128. The left-handed batter scored two centuries. Second, on the batting chart was Mirpur-Bhimber’s Usman Maroof who amassed 268 runs from three matches at 67. 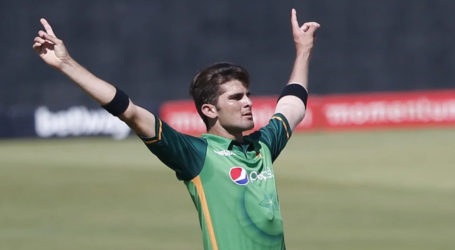 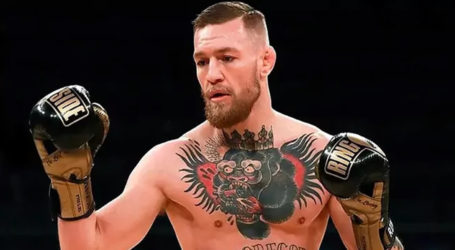 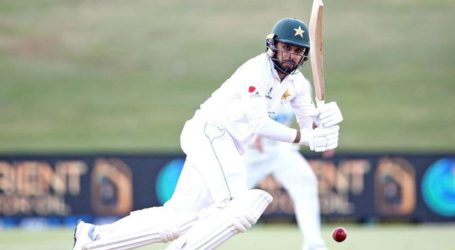