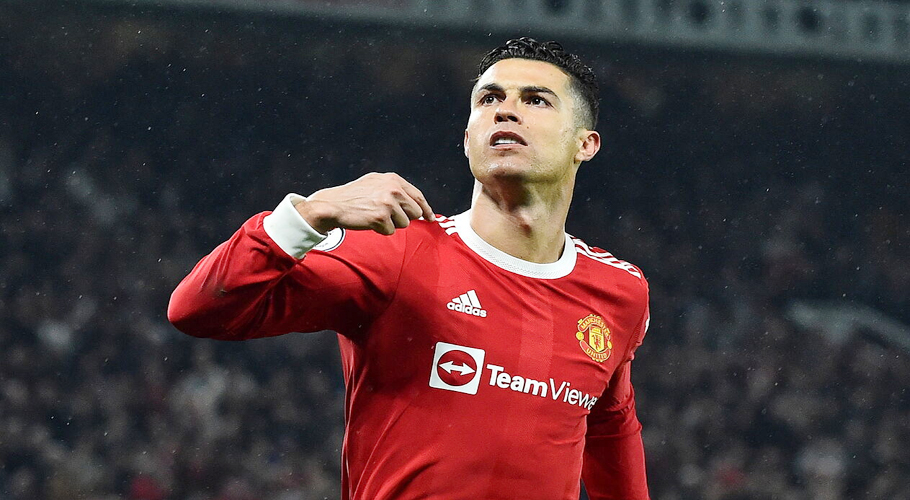 Atletico Madrid has taken itself out of the race of signing Cristiano Ronaldo as the club termed the Manchester United’s forward signing not economical viable as things stand.

The club can neither afford to pay the Portuguese superstar his desired wages nor can they meet Manchester United’s desired asking price for the player.

While rumors from the Ronaldo camp have hinted at the possibility of the player joining Atletico, coach Diego Simeone would prefer if the club focused on signing Nahuel Molina, his priority for this summer.

That being said, the soap opera could continue for a few more days with Ronaldo still looking for a club that will play in this season’s Champions League, a prerequisite that Atletico Madrid meets.

While the situation seems economically impossible at the moment, Ronaldo’s agent Jorge Mendes has strong links with Atletico and Gil Marin himself, meaning that the saga could rage on.

From a sporting perspective Atletico is well covered from an attacking perspective with reports already emerged that the club is looking to offload one of their strikers rather than bringing Ronaldo in. 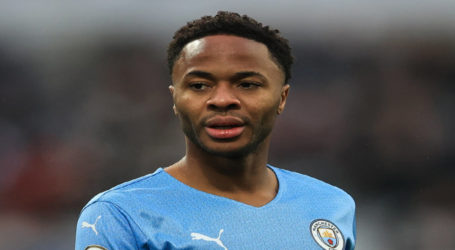 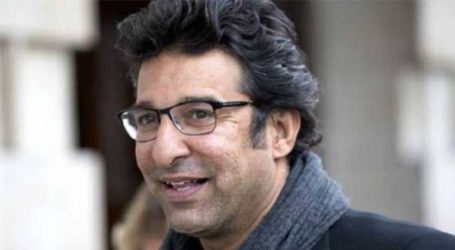 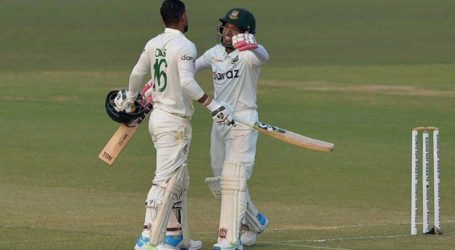