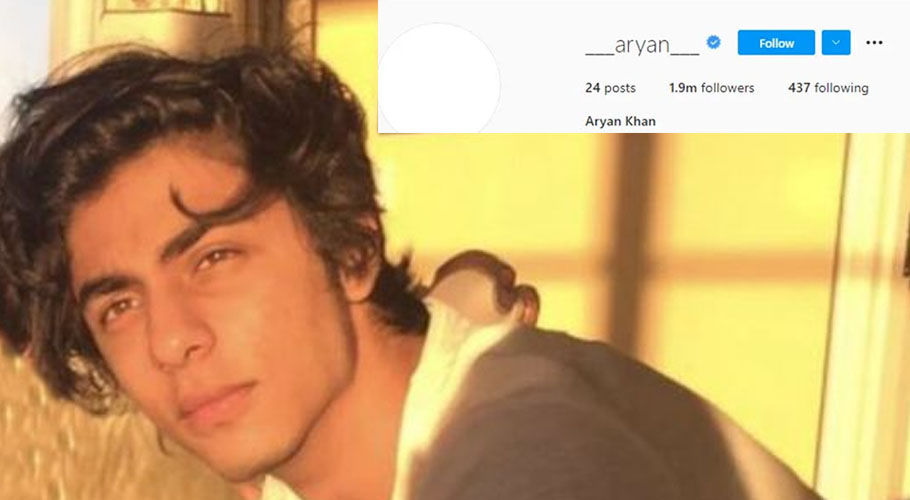 Aryan Khan has been released on bail in a drug case (File)
November 1, 2021

Baadshah of Bollywood Shah Rukh Khan’s son Aryan Khan has removed his profile picture from Instagram after being released on bail in a drug case.

Aryan Khan, who was arrested on 3rd October, was released on bail in a drug case and returned home to Mannat located in Mumbai on 30th October. A day after he returned home, SRK’s friends and colleagues from the industry took to social media to celebrate his comeback. Karan Johar, Shanaya Kapoor, Hansal Mehta among others showed love on social media after Aryan’s release, while his sister Suhana Khan posted a picture from their childhood to express her love on Instagram.

Aryan Khan is followed by 1.9 million people on his Instagram. His last picture on Instagram was posted in August 2021. Sharing his stunning photo, he had captioned it, “Forgot about the mandatory graduation post. Better late than never I guess.”

Aryan is not an Instagram-friendly person and has only shared 24 posts since 2013 when he had first joined the platform. He was arrested by the Narcotics Control Bureau (NCB) earlier this month after the agency reportedly busted an alleged rave party. 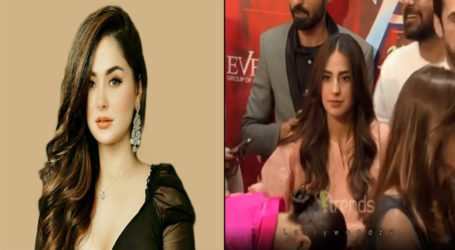 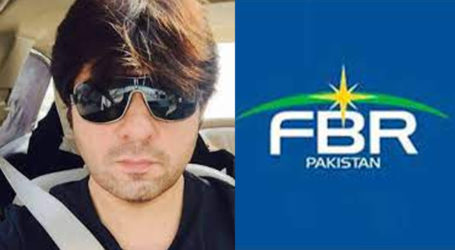 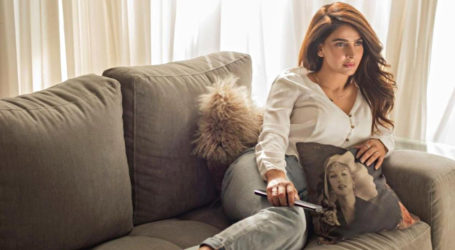