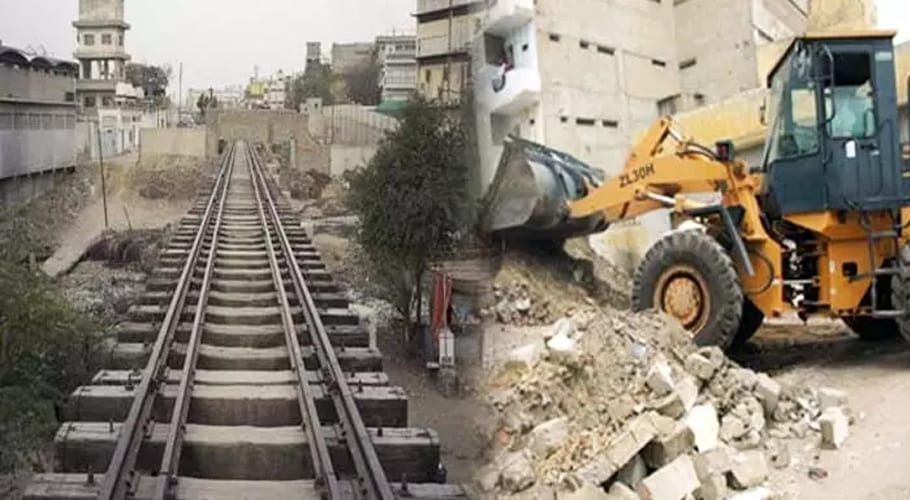 KARACHI: Preparations for the operation against encroachments in the third phase of the circular railway have been completed, with several houses and flats likely to be affected.

Earlier, the Supreme Court had issued directions for the removal of encroachments from railway lines as well as to clear the land of Pakistan Railways through deputy commissioners concerned.

Following the order, Divisional Superintendent Karachi Hanif Gul and Project Director KCR Amir Muhammad Dawood Puta planned on clearing encroachers out from KCR third phase. Several illegally constructed structures are expected to be razed during the operation to clear the land of KCR.

PD Karachi Circular Railway Amir Dawood Puta said that he has written a letter to Commissioner Karachi regarding the major operation against encroachments in which he has been apprised of the situation.

He said that in this operation several housing projects and buildings in different places could also be affected. Amir Dawood said that under no circumstances would they back down an inch to relinquish the railway lands.

“A written reply from the Commissioner Karachi is awaited when he will reply to our letter regarding the operation against encroachments and will be launched soon after the reply,” he added.

KUL researcher Arsam Saleem, while presenting a study titled ‘Evictions, dispossessions and urban sprawl in Karachi’, said that a total of 4,653 families in 28 different settlements across the city are being forced to move due to the KCR. 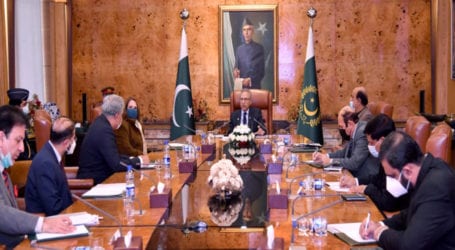 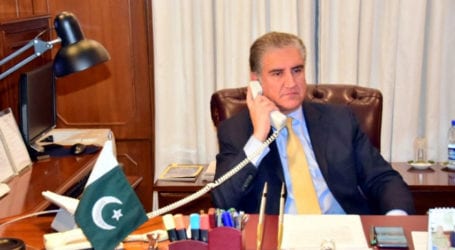 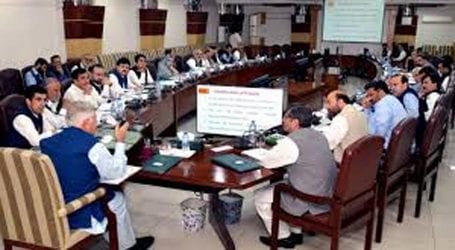