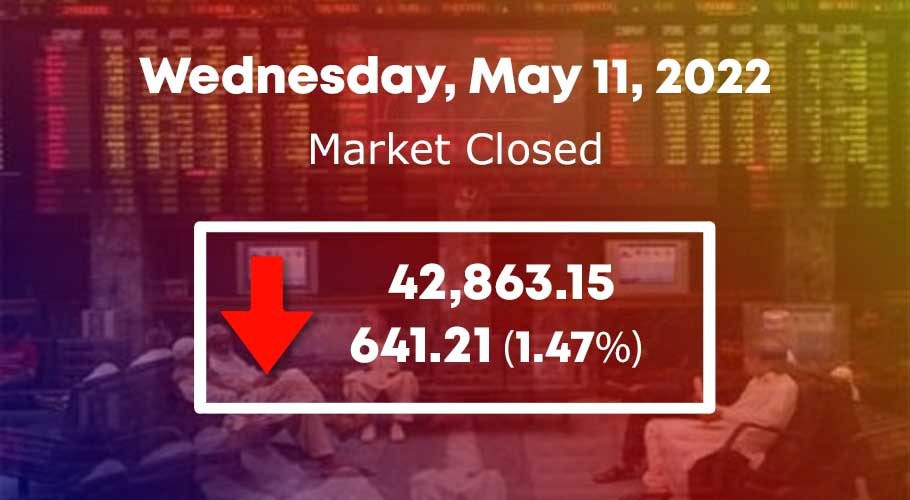 KARACHI: The Pakistan Stock Exchange (PSX) has experienced another slump on Wednesday, with its benchmark KSE-100 index losing 641.21 points — a loss of nearly 1.50%, two days after it lost almost 1,500 points.

The recent bearish trend was followed by the looming uncertainty regarding the International Monetary Fund (IMF) programme as well as a fall in the value of the rupee — which surpassed the 190-mark for the first time in its history today (Wednesday).

Selling pressure was witnessed across the board as the government’s indecisiveness over economic strategy caused mayhem at the bourse. Shares of 359 companies were traded during the session. At the close of trading, 47 scrips closed in the green, 296 in the red, and 16 remained unchanged.

Overall trading volumes rose to 338.54 million shares compared with Tuesday’s tally of 233.86 million. The value of shares traded during the day was Rs9.53 billion.

Today’s decline comes two days after the PSX witnessed a meltdown during which the KSE-100 lost 1,447.67 points.

The rupee is under pressure due to the higher oil import bill and speculation awaiting the Saudi package, Ahsan Mehanti, director of Arif Habib Group told Mettis Global. 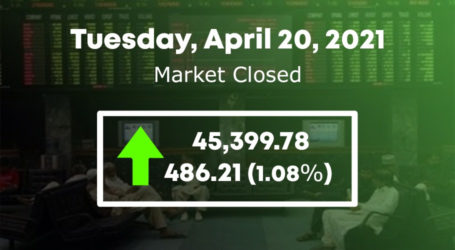 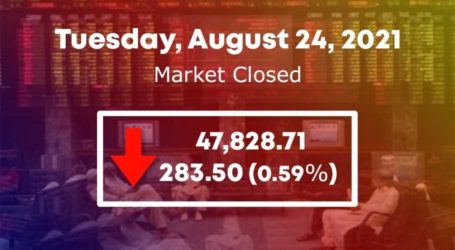 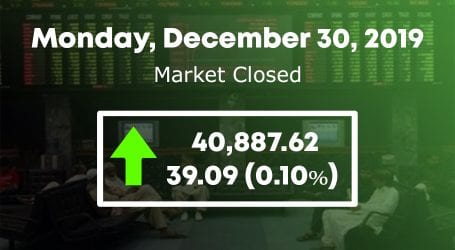