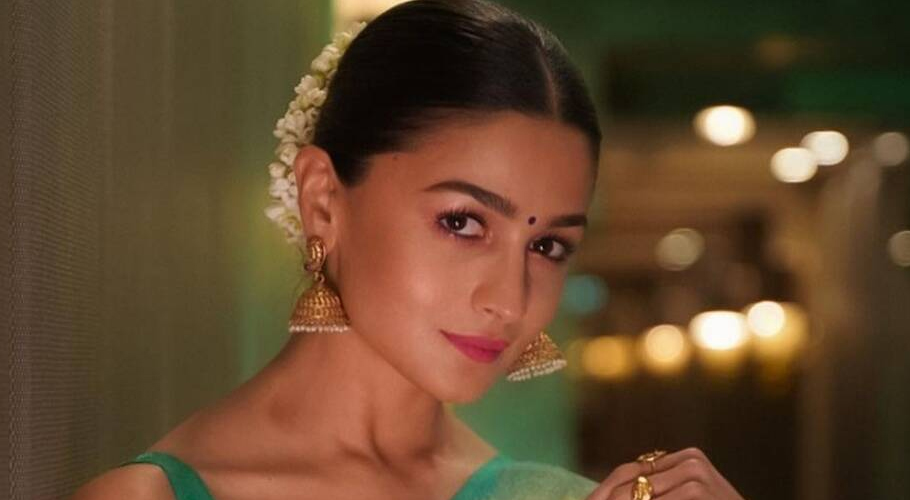 Pregnant Alia Bhatt has just revealed her favourite Pakistani soundtrack which is nonother than ‘Pasoori’.

Sung by Ali Sethi and Shae Gill, the ‘Pasoori’ which released in Febraury this year has been trending in Pakistan and India till now. Now, Alia Bhatt in a recent interview revealed that her current favorite Pakistani song is ‘Pasoori’.

“Our song ‘Kesariya’ dethroned ‘Pasoori’ which is one of my favorite songs but it’s been number one for 85 days and ‘Kesariya’ went straight to number one,” said Alia Bhatt.

Released in Coke Studio Pakistan’s Season 14, the catchy song is reminiscent of folk tunes popular in both countries and fused with modern beats, it has taken the world by storm. The duet hit sung by Ali Sethi and Shae Gill has slowly become one of the most popular songs even on Indian charts for Spotify and YouTube.

‘Pasoori’ is one of the most popular songs to come out of this season. It’s been on the airwaves for weeks and apart from the lure of Ali Sethi’s magical voice and the reggaeton-inspired beat, Sethi’s co-singer Shae Gill and her extraordinary vocals in the song. Sethi dubbed Gill the ‘Dua Lipa of Pakistan’. 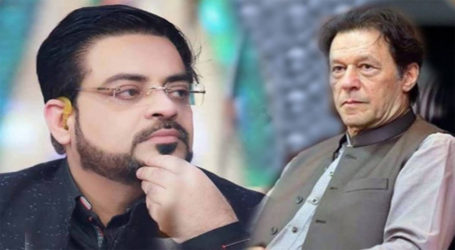 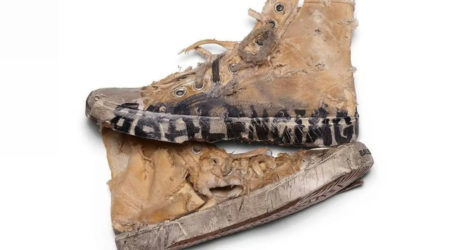 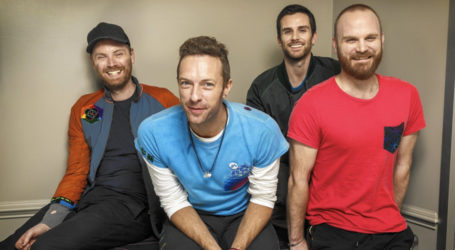