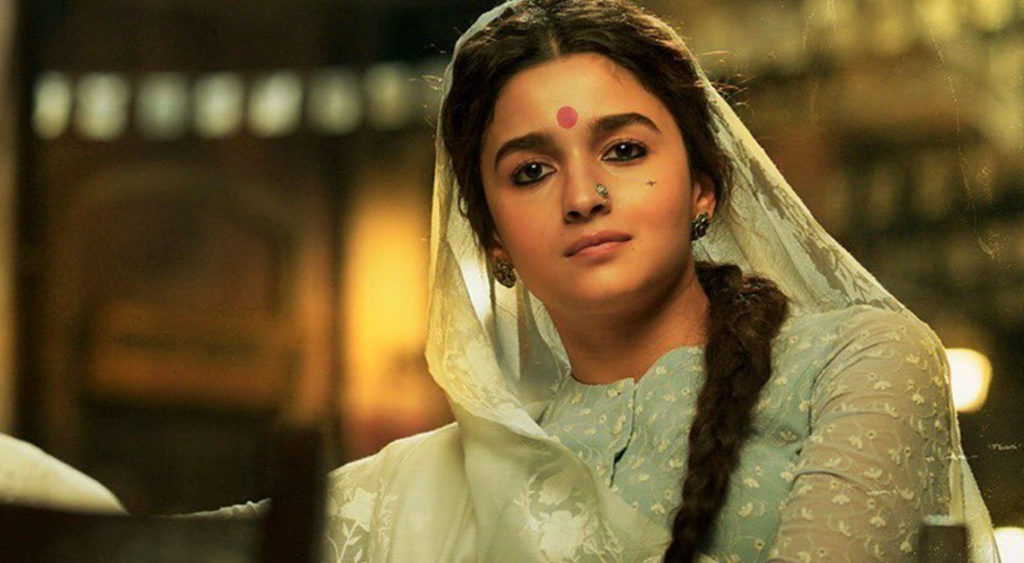 The situation in India was tough due to the ongoing disastrous coronavirus pandemic throughout the country. All the public gatherings were closed which includes parks, malls, and theatres as well.

Alia Bhatt took to Instagram to share the release date of her much-awaited film, Gangubai Kathiawadi, along with a new poster. She captioned the post, “in cinemas 30th July 2021 (sic),” with two heart emojis.

Sanjay Leela Bansali has made it clear that his upcoming directorial ‘Gangubai Kathiawadi’, will be released on the big screen and not on the small screen. According to a very close source of the movie, “Sanjay Leela Bansali is immensely pleased with the end result and feels ‘Gangubai Kathiawadi’ is his biggest and best film to date in terms of the scale and size of the visuals and emotions.”

Apart from the movie project ‘Gangubai Kathiawadi’, as per reports, Sanjay Leela Bansali is all set to make a movie starring Sonakshi Sinha. However, recently Deepika Padukone and Kartik Aaryan were spotted having a meeting in the SLB office.