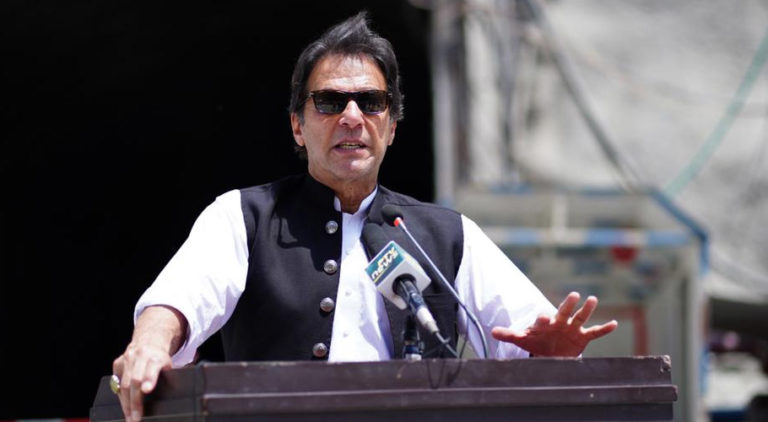 ISLAMABAD: Prime Minister Imran Khan will visit Bhimbar and Mirpur areas of Azad Jammu and Kashmir on Sunday (today) where he will address public rallies.

A day ago, the prime minister addressed a huge public gathering in Bagh ahead of the general elections that are scheduled to be held on Sunday, July 25. The election campaign is in full swing as the polling day nears as many political leaders are in the region.

PML-N leader Maryam Nawaz is also visiting AJK and addressing multiple rallies in a day. Pakistan People’s Party (PPP) Chairman Bilawal Bhutto Zardari will join the election campaign on the third day of Eid-ul-Azha after concluding his trip to the United States.

His younger sister Aseefa Bhutto-Zardari has been leading the election cmapaign in his absence. On Saturday, she addressed the electioneering rallies in Kohala and Patikka, towards the northeast of Muzaffarabad, the capital of AJK.

The PPP chairman would begin the third phase of his election campaign in the AJK from July 23 and will reportedly attend two public rallies in Bagh and Muzaffarabad. He will also spend the entire election day on July 25 in Azaf Kashmir and will also visit polling stations to witness the polling process.

Five political parties and other groups have nominated candidates for almost all the 45 constituencies of the Azad Jammu and Kashmir Legislative Assembly (AJKLA),

The Pakistan Tehreek-e-Insaf (PTI) has fielded its nominees for all the seats while the Pakistan Muslim League-Nawaz (PMLN) and Pakistan People’s Party (PPP) have nominated candidates in 44 constituencies each.

The All J&K Muslim Conference, Tehreek-e-Labbaik Pakistan (TLP) have awarded tickets to their representatives on 42 and 40 constituencies respectively. It must be mentioned that although the federal government proscribed the TLP in April but has not got it de-registered by the Election Commission of Pakistan (ECP).

The main contest is likely to take place among the major political parties. Several influential independents are also likely to make it to the legislative assembly.

A total of 261 independent candidates are also in the race in the 33 AJK constituencies while 56 independents are vying for the 12 refugee seats. 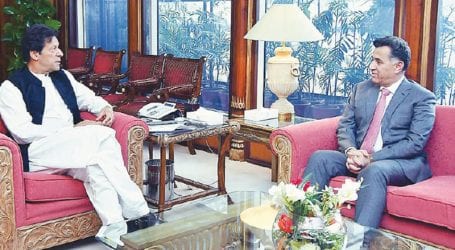 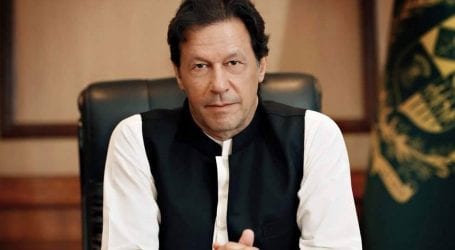 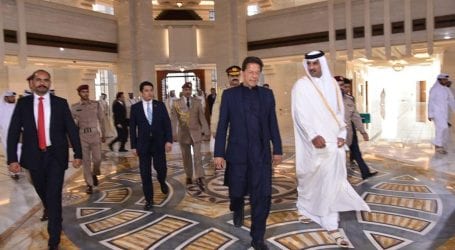