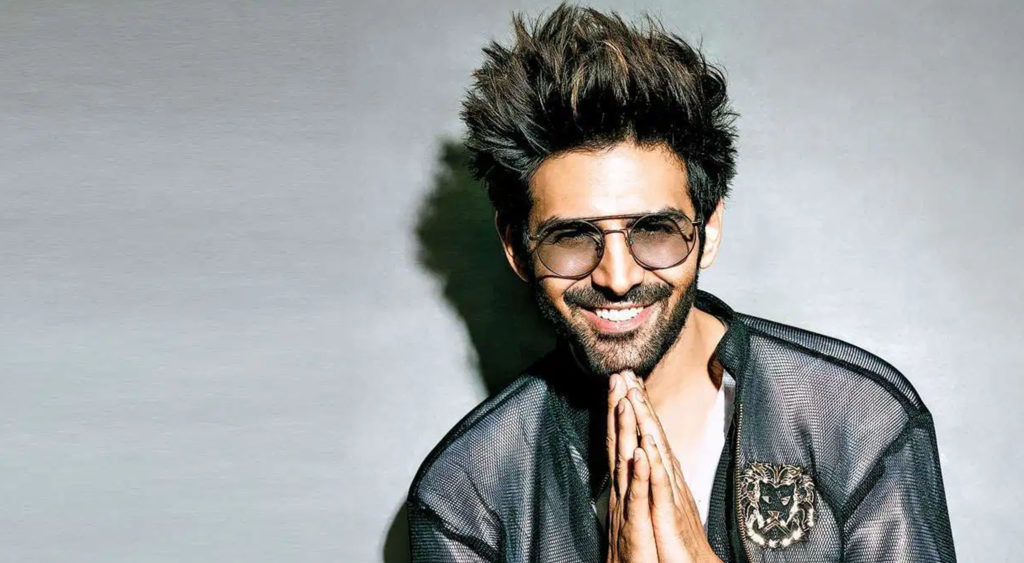 Kartik who has been busy shooting for his next ‘Freddy’ for the past couple of weeks feels a bit emotional as the shooting for the film is almost over (Instagram)
May 28, 2021

Following his shocking exit from Karan Johar’s ‘Dostana 2’, there are reports from Indian media that Kartik Aaryan has voluntarily made an exit from SRK’s production. According to the sources, he has returned the signing amount.

The sources have further revealed that the actor’s creative differences related to the script reportedly led to the final exit of the star from this venture. The actor apparently had reservations regarding the casting of the female lead, as he felt Katrina Kaif would look older to him.

Red Chillies is yet to confirm the news and has not given out any official statement.  This is not the first time, the actor has made a sudden exist from an already signed movie.

Earlier, Kartik Aaryan was replaced in Karan Johar’s ‘Dostana 2’. The film stars Janhvi Kapoor in the lead role with newbie Laksh Lalwani along with Kartik. It is a sequel to the 2008 release ‘Dostana’ co-starring Priyanka Chopra, Abhishek Bachchan, and John Abraham.

Moreover, Kartik Aaryan has shared his throwback picture in which he literally compared himself with Hollywood actress Kate Winslet.

Taking to Instagram, Kartik Aaryan posted a shirtless picture of himself, lying on a bed as he looked away from the camera and likened his photo to Kate’s character Rose DeWitt Bukater from Titanic. 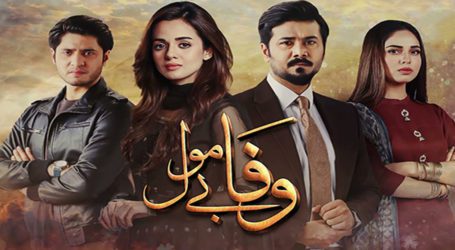 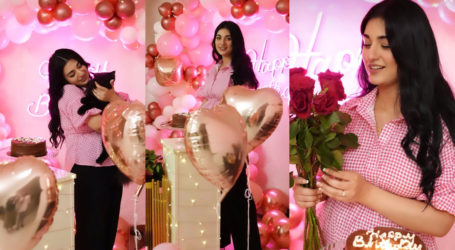 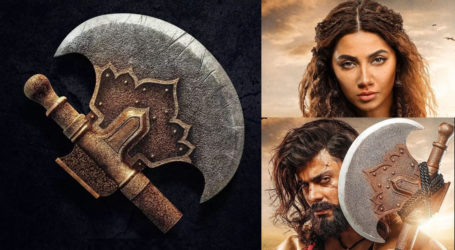