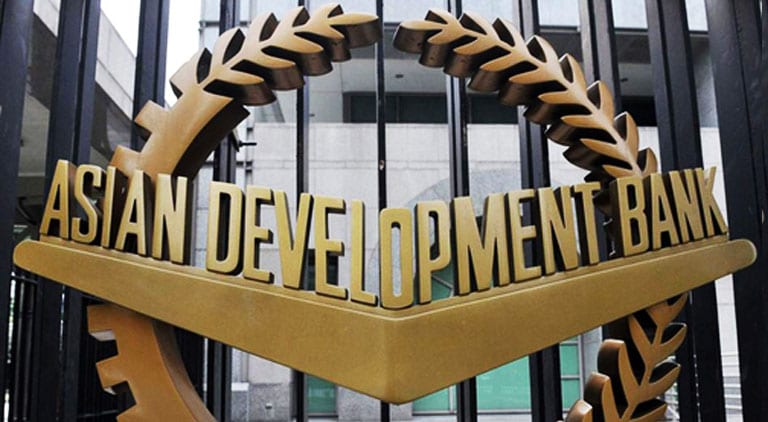 ISLAMABAD: Asian Development Bank (ADB) has approved $75 million loan for a project that will help improve the quality, accessibility, and gender responsiveness of the secondary education system and infrastructure in the province of Sindh.

According to a statement, Pakistan has 22.8 million out-of-school children, 28% of whom are in Sindh. The province also has the second-lowest gross enrollment ratios and net enrollment rates at all education levels in the country.

The secondary education sector faces challenges ranging from outdated and dilapidated infrastructure, lack of access to schooling—particularly for girls—and poor teaching and learning quality, especially for core subjects including language, mathematics, and science.

“Given the province’s strategic location, economic importance, and young workforce, Sindh has the potential to transform itself into a key driver of economic growth and development in Pakistan,” said ADB Principal Education Specialist for Central and West Asia Mr Norman La Rocque.

“Efforts to improve the education system and infrastructure in the province are important to ensuring that graduates have the necessary knowledge and skills to contribute productively to the country’s growth and development.”

The new blocks will feature gender-responsive features such as separate sanitation facilities and separate prayer rooms for females. They will also be fitted with solar power. Secondary school blocks will be managed by private partners under the government’s education management organizations program.

The project will also improve teaching capacity in five key subjects, namely English, mathematics, biology, chemistry, and physics, through the introduction of a teacher training and mentoring program using information and communication technology and state-of-the-art laboratory equipment in selected schools.

The province’s secondary education examination system will be improved by increasing its emphasis on critical thinking, by the provision of new technology, and by capacity development for examination board assessors and staff.

Total cost of the project is $82.5 million, with the government of Pakistan contributing $7.5 million. The project is expected to the completed by the end of 2025.

ADB stated that it is committed to achieving a prosperous, inclusive, resilient, and sustainable Asia and the Pacific, while sustaining its efforts to eradicate extreme poverty. 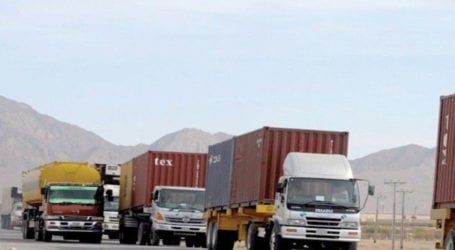 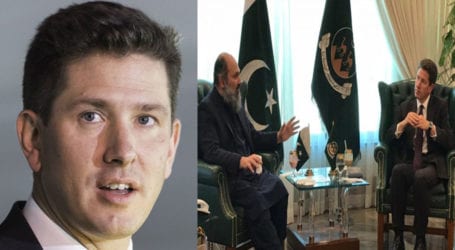 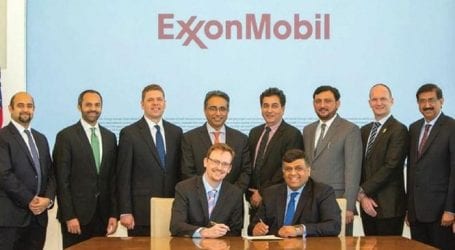