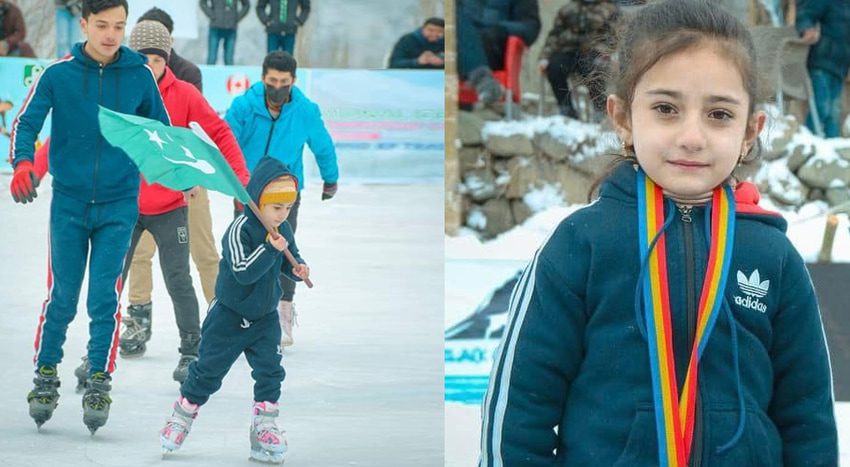 A 4-year-old girl named Mahnoor from Nagar district in Gilgit-Baltistan has won a silver medal in skating.

According to the details, winter sports competitions were held in Gilgit-Baltistan near Nagar from 17th to 23rd January in which a large number of athletes participated and won gold and silver medals.

Mahnoor, a 4-year-old from Hooper Valley in Nagar district, stunned the world by winning a silver medal in the ice speed skating competition. Residents of Gilgit-Baltistan, including Nagar, expressed happiness over the outstanding performance of Mahnoor.

In Gilgit-Baltistan, skating enthusiasts cheered Mahnoor on waving the green crescent flag with athletes twice their height. Her father in this regard said that his daughter is obsessed with sports.

The four-year-old girl won silver expressing happiness over this. Mahnoor’s father said that girls from remote areas should leave their homes and participate in sports. Like the moonlight, they will succeed, he said. 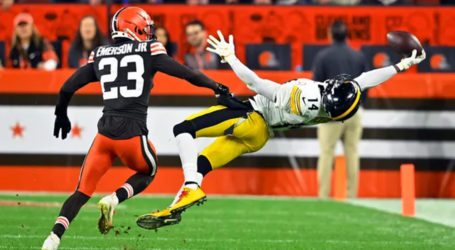 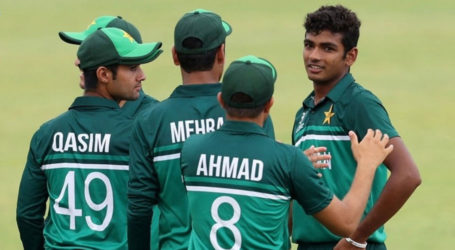 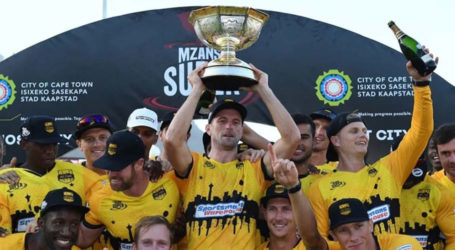