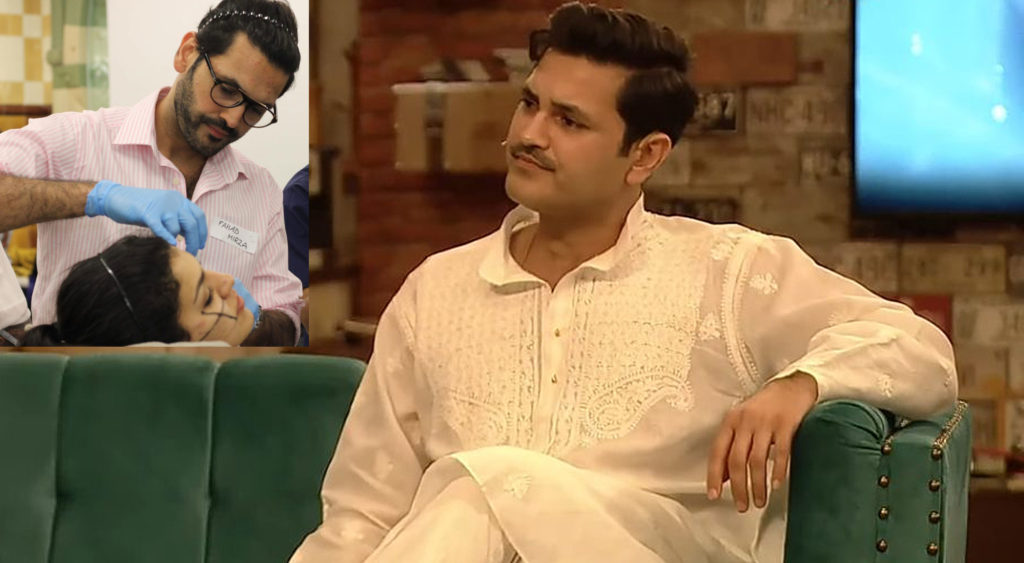 Fahad Mirza is an actor and a cosmetologist (Reviewit)
November 3, 2021

Cosmetologist and actor Fahad Mirza has spilled the beans on the types of cosmetic surgeries the people want most.

Recently, the husband of Sarwat Gilani appeared in Time Out with Ahsan Khan where he opened up cosmetic surgeries and shared that unfortunately, most of the girls demand whitening the most. “They are the ones who have been rejected by in-laws before marriages,” he was quoted as saying.

According to Mirza, it is the saddest part that the girls have been rejected on the basis of having a dark complexion. “People from upper class mostly demand fillers, they want their cheek bones done. Lip fillers and nose jobs are also in demand from the people who come from the upper class, they also want skin tightening,” he said in a show.

Sarwat Gilani and Fahad Mirza have been married for six years after dating for a long time and the couple shares two sons together. Apart from his profession, Fahad Mirza’s famed dramas include Bari Appa, Shanakht, Main Deewani, and a couple of others. 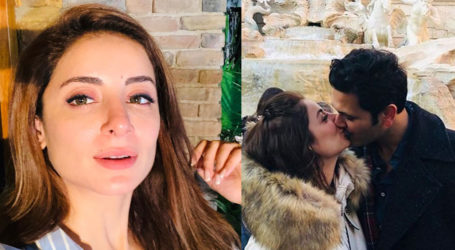