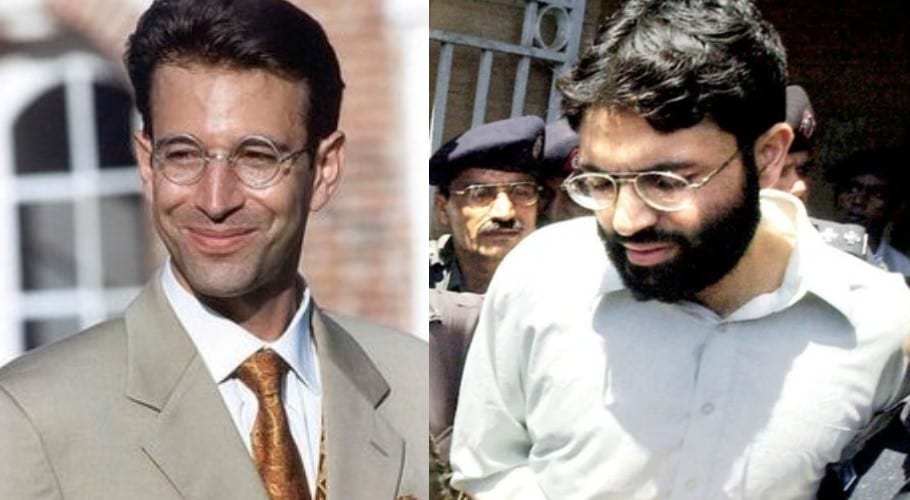 WASHINTON: The United States has expressed concern over the Sindh High Court’s (SHC) ruling ordering the release of the main suspects in the murder of journalists Daniel Pearl, saying they will be “closely following” the case.

“We are deeply concerned by the reports of the December 24 ruling of Sindh High Court to release multiple terrorists responsible for the murder of Daniel Pearl,” said the State Department’s Bureau of South and Central Asian Affairs in a series of tweets.

The bureau said that they have been “assured” by Pakistan that the “accused have not been released” yet. It acknowledged that the case was ongoing adding that they will be following it closely.

“We have been assured that the accused have not been released at this time. We understand that this case is ongoing and will be following closely,” it added.

“We continue to stand with the Pearl family through this extremely difficult process. We continue to honour Daniel Pearl’s legacy as a courageous journalist,” said the State Department.

(2/3)We understand that this case is ongoing and will be following closely. We continue to stand with the Pearl family through this extremely difficult process.

A day earlier, the SHC declared the detention of the accused exonerated in the Daniel Pearl case illegal and ordered their immediate release. The court declared the notification regarding the detention of a prime suspect Ahmed Omar Saeed Sheikh, also known as Shaikh Umer, and four other accused illegal and ordered their immediate release.

The court also directed officials to place the accused on the Exit Control List. Sheikh was acquitted earlier this year of murdering Pearl, but has been held until the slain journalist’s family appeals the acquittal.

The court said the accused have been in jail for the last 18 years without committing any crime. It added that their imprisonment was illegal and ordered them to appear before the court when they are summoned.

Earlier this year, the SHC had acquitted three of the accused in the 2002 kidnapping and murder of American journalist Daniel Pearl. It had also converted prime accused Umer Saeed Sheikh’s death penalty into a seven-year prison sentence. 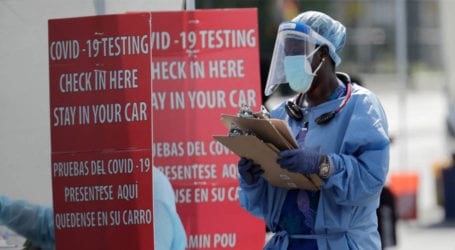 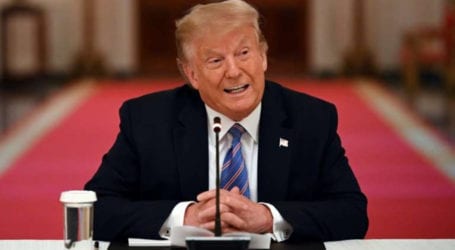 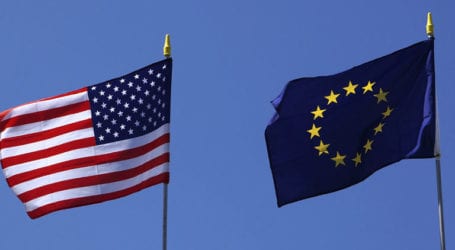