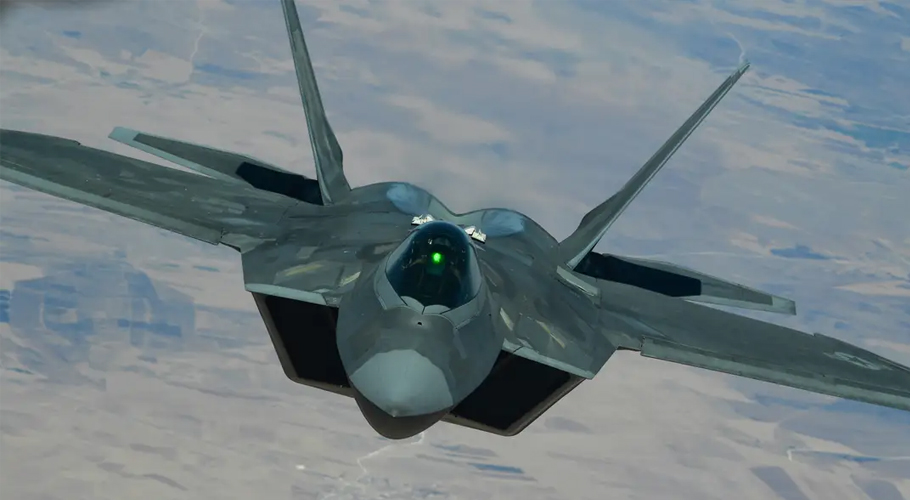 TAIPEI: Taiwan s air force scrambled on Friday to warn away 18 Chinese aircraft that entered its air defence zone, Taiwan’s defence ministry said, part of what is a regular pattern of incursions that has angered the government in Taipei.

Taiwan, claimed by China as its own territory, has complained of repeated such missions by Chinese aircraft, which have become a common occurrence over the past two years or so.

Taiwan is currently in a heighten state of alert due to fears China could use Russia s invasion of Ukraine to make a similar military move on the island, though Taipei’s government has not reported any signs Beijing is about to attack.

The number of aircraft involved was well off the last large-scale incursion, 39 Chinese aircraft on Jan. 23, and since then, such fly-bys have been with far fewer aircraft.

There was no immediate comment from China’s Defence Ministry. China has described previous such missions as to defend the country s sovereignty and to counter “collusion” with foreign forces – a veiled reference to U.S. support for Taiwan.

The bombers, accompanied by a Y-8 anti-submarine aircraft, flew to the south of Taiwan through the Bashi Channel which separates the island from the Philippines.

The other aircraft flew over an area to the northeast of the Taiwan-controlled Pratas Islands at the top end of the South China Sea, according to a ministry map.

Taiwanese fighters were sent up to warn the Chinese aircraft and air defence missiles were deployed to “monitor the activities”, the ministry said, using standard wording for how Taiwan describes its response.

No shots have been fired and the Chinese aircraft have not been flying in Taiwan’s air space, but in its Air Defence Identification Zone, a broader area Taiwan monitors and patrols that acts to give it more time to respond to any threats.

Japan this week reported eight Chinese naval vessels, including an aircraft carrier, passed between islands in Japan s southern Okinawa chain, to the northeast of Taiwan. 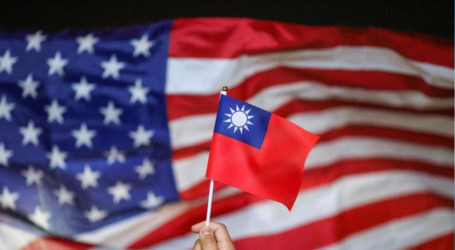 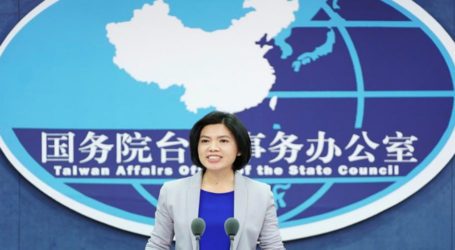 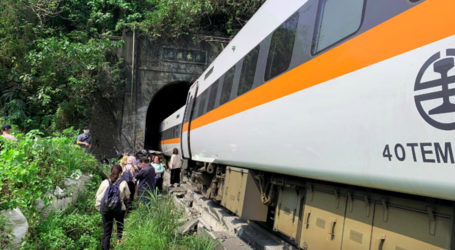