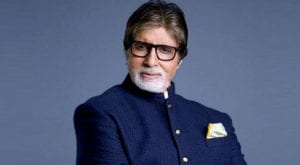 MUMBAI: Bollywood superstar Amitabh Bachchan will be the first Indian celebrity to lend his voice to Amazon’s Alexa digital assistant starting next year. The 77-year-old actor is a household name in India for nearly half a century and his deep 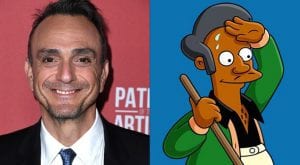 Actor Hank Azaria has said that he will no longer be voicing Apu Nahasapeemapetilon on the long-running series “The Simpsons” in the wake of a controversy over the character’s portrayal in the show. The animated series came under intense scrutiny