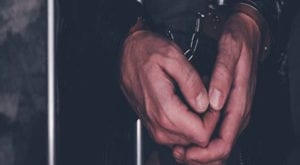 OKARA: Two accused who were involved in abusing a child has been arrested in Okara district of Punjab. Confirming the arrest, District Police Officer (DPO) Omar Saeed Malik said that both the arrested accused have confessed to the crime. The suspects 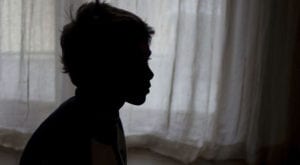 KARACHI: An 11-year-old boy has been sexually abused by a man in Sindh’s capital city.   A case has been filed against the culprit, who is a mobile shopkeeper as the medical report confirmed allegations of sexual assault.  The shopkeeper has