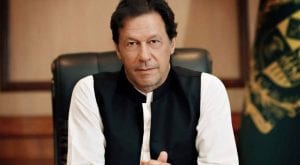 ISLAMABAD: Prime Minister Imran Khan attended only eleven percent of the total sessions of the National Assembly from August 2018 to February 2021. According to the Free and Fair Election Network (FAFEN) report, there have been 195 sittings of the 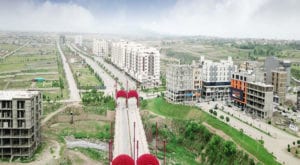 ISLAMABAD: The Capital Development Authority (CDA) razed illegal structures built on the premises of the District and Sessions Court on Monday morning. The CDA enforcement team recovered the public land in Islamabad after demolishing the illegal chambers built in the