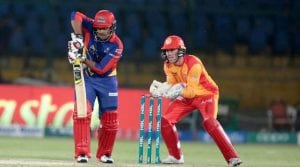 KARACHI: Karachi Kings defeated Islamabad United by four wickets in the 28th match of the Pakistan Super League (PSL) season 5 at National Stadium. The Karachi Kings have become the first team to qualify for semi-finals of the PSL season. 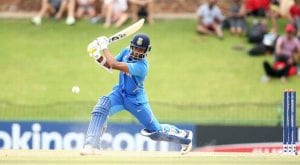 POTCHEFSTROOM: India beats Pakistan by 10 wickets in the 1st semi-final of the ICC Under 19 Cricket World Cup at the Senwes Park in Potchefstroom. Both the openers of the Indian team played spectacular innings. Yashasvi Jaiswal scored 105 runs