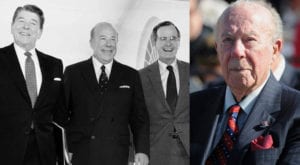 WASHINGTON: Former US Secretary of State George P. Shultz, who played a central role in helping to bring the Cold War to an end as President Ronald Reagan’s secretary of state, has died at age 100. Shultz, who was one 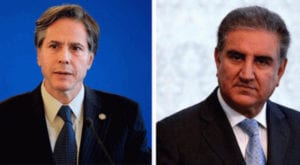 ISLAMABAD: Foreign Minister Shah Mahmood Qureshi and the newly appointed US Secretary of State Antony J. Blinken had a telephonic conversation and discussed a wide range of issues including bilateral ties, Afghan peace, and Daniel Pearl case. The foreign minister 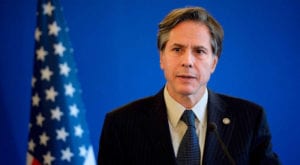 WASHINGTON: The United States Senate has confirmed Antony Blinken to be the next US secretary of state, the nation’s top diplomat. Blinken’s confirmation by a vote of 78-22 signals broad political support for President Joe Biden’s promise of an American 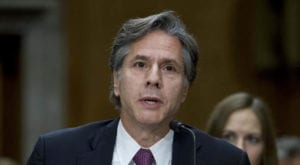 WASHINGTON: President-elect Joe Biden is building out his administration with several key picks for national security and foreign policy roles in line with his pledge to restore the United States’ standing as a world leader. Top of the list was