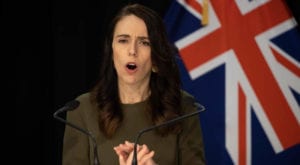 WELLINGTON: New Zealand Prime Minister Jacinda Ardern was sworn in for a second term on Friday as final election results showed her landslide victory was even bigger than predicted. Ardern and her ministers, who were appointed earlier this week, took 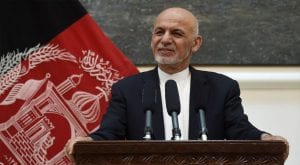 KABUL: Afghanistan’s President Ashraf Ghani appeared to have secured a second term on Sunday after election officials announced preliminary results from polls that were marred by low turnout. Ghani’s apparent clean win, however, was unlikely to immediately quell the controversy