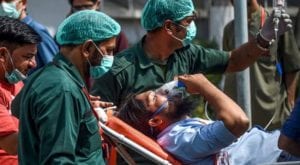 KARACHI: Another 40 deaths and 1,008 new cases have been reported in Pakistan due to the coronavirus. According to the National Command and Control Center, the total number of deaths from coronavirus in Pakistan has reached 12,066 while the total 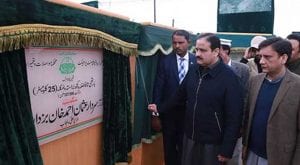 TAUNSA SHARIF: Chief Minister Punjab Usman Buzdar has inaugurated 13 development programs in Taunsa Sharif. While speaking in a ceremony, the chief minister said that in the previous period, the funds of southern Punjab were spent on other projects. He 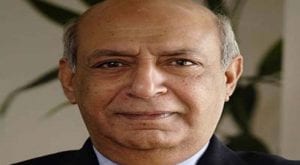 RAWALPINDI: The accountability court has sent former president of the Sindh Bank, Bilal Sheikh to jail on seven-day judicial remand in the fake account case. According to the NAB accused Bilal Sheikh was involved in corruption and awarding loans to