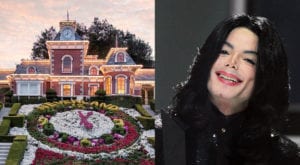 LOS ANGELES: Michael Jackson’s famed Neverland Ranch in California has finally sold, more than 10 years after the death of the pop star who abandoned the property following his trial on charges of molesting a young boy there. Billionaire investor 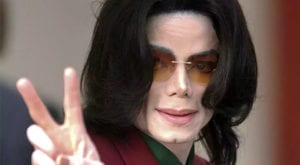 LOS ANGELES: King of Pop, Michael Jackson is being remembered on his 11th death anniversary today. Michael Jackson is credited to transform the landscape of pop music and culture manifolds over the years. Jackson’s style and choice of music have 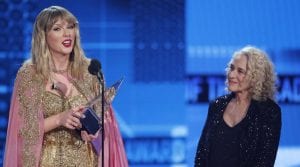