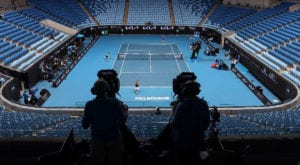 MELBOURNE: Australia’s second most populous state Victoria entered a five-day lockdown on Saturday as authorities raced to prevent a third wave of COVID-19 cases sparked by the highly infections UK variant. One new locally acquired case was confirmed in the 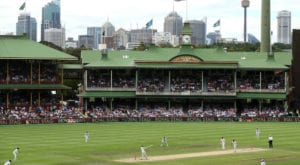 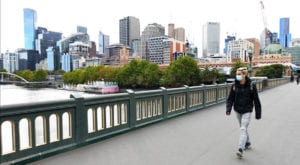 MELBOURNE: More than five million residents of Melbourne will be locked down for six weeks after coronavirus cases surged in Australia’s second-biggest city. State Premier Daniel Andrews said the lockdown would begin at midnight on Wednesday and last at least 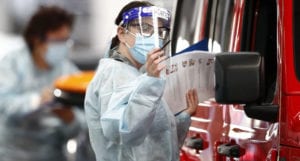 MELBOURNE: Australia will seal off the state of Victoria from the rest of the country for an indefinite period as authorities announced unprecedented measures to tackle a worrying surge in coronavirus cases. The decision marks the first time the border 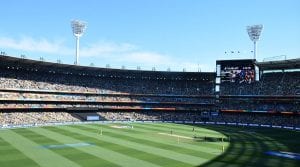 DUBAI: The International Cricket Council (ICC) is inviting fans to play their part in history by setting the record for most attendance at a women’s sporting fixture during the final of the T20 World Cup 2020. The stories of trailblazing 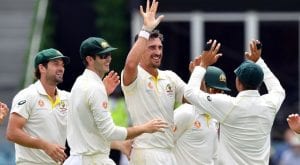