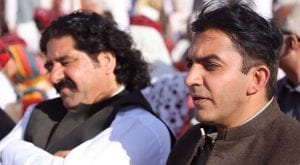 ISLAMABAD: Police arrested Pashtun Tahafuz Movement (PTM) leader and Member of National Assembly Mohsin Dawar and 30 others as they were protesting against the detention of Manzoor Pashteen in Islamabad.  According to the police, Mohsin Dawar and other workers of 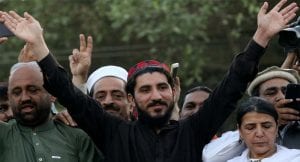