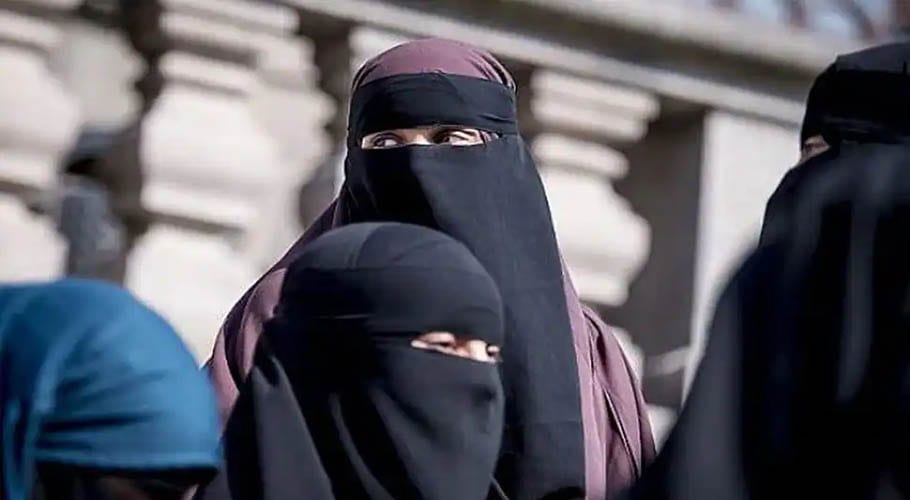 GENEVA: Swiss voters narrowly backed a ban on full face coverings in public places in a decision branded as discriminatory by opponents.

Official results showed that 51.2 percent of voters, and a clear majority of federal Switzerland’s cantons, supported the proposal. Some 1,426,992 voters were in favour of the ban, while 1,359,621 were against, on a 50.8 percent turnout.

The anti-burqa vote came after years of debate in Switzerland following similar bans in other European countries despite women in Islamic full-face veils being an exceptionally rare sight in Swiss streets. The proposal “Yes to a ban on full facial coverings” did not explicitly mention the burqa or the niqab.

The ban will mean that nobody can cover their face completely in public, whether in shops or the open countryside. There will be exceptions, including for places of worship, and for health and safety reasons.

Around 150 demonstrators opposed to the ban protested outside the Swiss parliament in Bern. Within Europe, Switzerland’s neighbours France and Austria have banned full face coverings, as have Belgium, Bulgaria and Denmark.

Several other European countries have banned for particular contexts, such as in schools and universities. The Swiss government and parliament had opposed a nationwide ban.

Justice Minister Karin Keller-Sutter told a press conference that the result was not a vote against Muslims, and stressed that only a tiny fraction of the country’s Muslim population would be affected. A 2019 Federal Statistical Office survey found that 5.5 percent of the Swiss population were Muslims.

The Islamic Central Council of Switzerland said the ban was “a great disappointment for Muslims”. The ICCS said Islamophobia was now anchored in the Swiss constitution and said it would pay any fines incurred for wearing the niqab as long as it had the resources.

Under Switzerland’s system of direct democracy, any topic can be put to a national vote as long as it gathers 100,000 signatures in the wealthy country of 8.6 million people. Such votes take place every three months. A 2009 vote that banned the construction of minaret towers on mosques sparked anger abroad.

“Swiss voters have once again approved an initiative that discriminates against one religious community in particular, needlessly fuelling division and fear,” said Amnesty International Switzerland’s women’s rights head Cyrielle Huguenot. Rather than liberating women, the ban “is a dangerous and symbolic policy that violates the rights to freedom of expression and religion”. 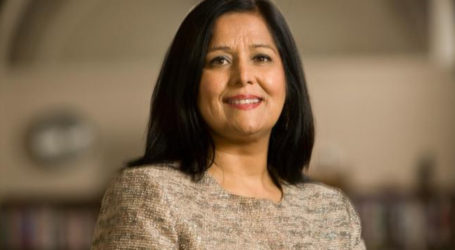 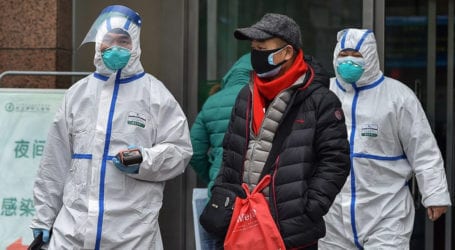 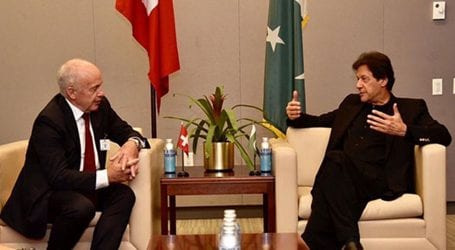