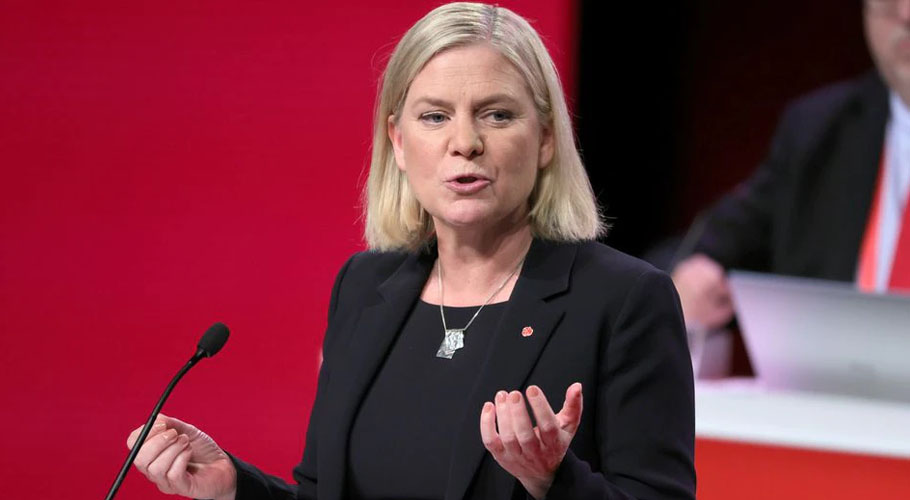 Andersson, 54, won parliamentary approval after reaching a last-minute deal with the former communist Left Party, but her grip on power is tenuous because of the Nordic country’s fragmented political landscape.

Her predecessor, Stefan Lofven, governed by performing a complex juggling act to secure support from both the Left and Centre parties in parliament, even though they are not part of the coalition government.

The Centre Party is worried by the deal with the Left Party and has said it will not back Andersson’s government in a vote on a finance bill proposed by three opposition parties that could take place as early as at 1500 GMT on Wednesday.

“We cannot support a budget from a government which is moving far to the left, which we think the incoming government is doing,” Centre Party leader Annie Loof told reporters.

Andersson had been finance minister since 2014 but now faces the prospect of governing on spending priorities determined by the centre-right.

Lofven, who stepped down earlier this month to give Andersson a chance to boost support for the party before a general election in September next year, said he would not continue if he lost the budget vote. Even if she manages to consolidates her power base and negotiate the budget crisis, Andersson faces significant challenges. 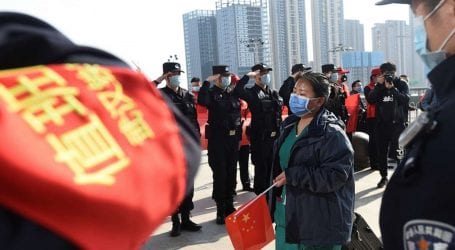 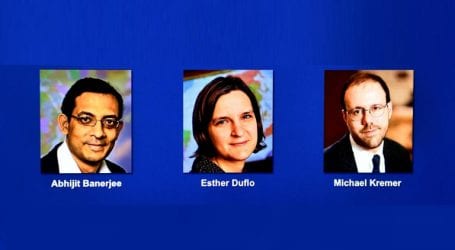 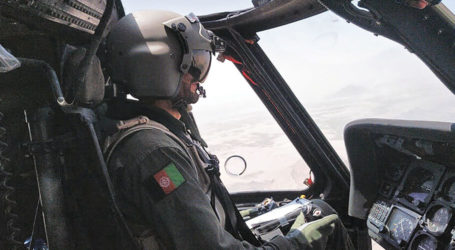