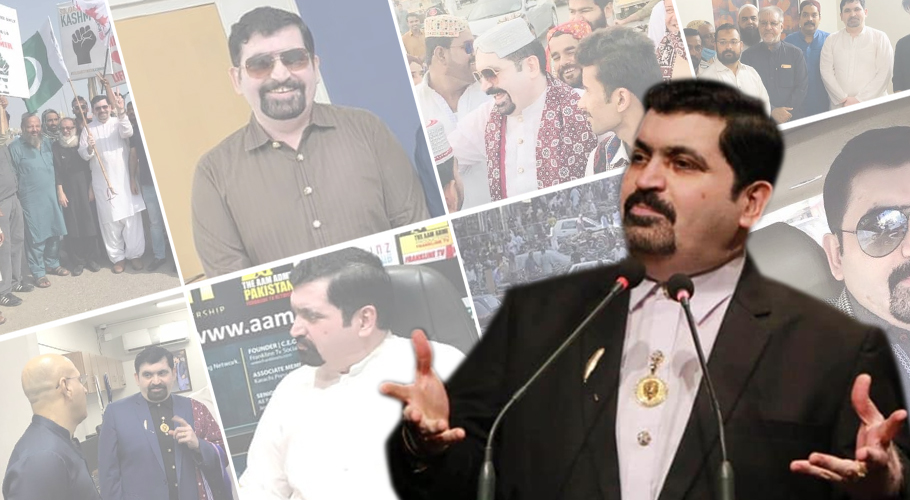 MM News: Why did you come into politics despite being a business person?

Ayaz Memon Motiwala: The nations that turn away from politics are ruled by inferior rulers. These are thousands of years old facts that give a person in any society the right to play an active role in the politics of the country and to play a role in the development of his society in accordance with the modern requirements of the world.

MM News: What facilities has the political system of Pakistan provided to the people?

Ayaz Memon Motiwala: After casting their vote in Pakistan, politicians throw the people into the furnace of problems. The people have not got 5 basic rights in the country to date. Instead of providing clean water, health, sanitation, education, and employment, the nation needs charity, zakat It has been imposed on begging and in view of the violation of the rights of the people, I have decided to participate in electoral politics and as a businessman, I have the honor of contesting the elections together for 5 seats.

MM News: How is it possible to compensate traders for the damage caused by the coronavirus?

Ayaz Memon Motiwala: Even before coronavirus, Pakistani businessmen have failed to play their full role in the development and prosperity of the country. The traders are fine until they fill their stomachs, but when it comes to stabilizing Pakistan’s economy, the hardships that the traders have endured after coronavirus are very painful.

The closure of a shop due to the lockdown has affected millions of people connected to it. After coronavirus, there has been great economic pressure all over the world, but sadly, the state has been able to get the traders out of harm’s way and get back on its feet. No steps have been taken to do so, more is being done here instead of relief.

MM News: How do you view the cancellation of the New Zealand cricket team’s tour?

Ayaz Memon Motiwala: The world powers are doing their best to destroy Pakistan and make the nation mentally ill. Yesterday, when Pakistan had to evacuate its troops and civilians, the country was a safe country for them, but after achieving its goal, efforts are being made to make Pakistan a scapegoat once again.

MM News: What role can traders play in the development of Pakistan’s economy?

Ayaz Memon Motiwala: There is no trader in Pakistan, everyone is a salesman who brings the world’s goods and sells them here. The destiny of societies is changed by merchants, not salesmen, and unfortunately, we have only become salesmen of external forces.

Ayaz Memon Motiwala: In any country, no citizen has ever imagined that after casting vote, the elected person would destroy the nation. However, everything in Pakistan works in reverse. What does the state pay to the people in return for the taxes it collects? Who is responsible for the debt of billions in Pakistan? Even today, those who return to the country are accused and not charged guilty.  They should collect tax but should also fulfill one’s responsibilities.

MM News: How much damage does the dollar causes when it rises in Pakistan?

We need others for everything and as long as we depend on others. Our economy can never be better. The dollar not only affects the rupee but also every currency in the world and has a profound effect on the foreign exchange we earn, which puts pressure on Pakistan’s economy and increases external debt.

MM News: Who is responsible for making Karachi a concrete jungle?

Ayaz Memon Motiwala: Karachi is the heart of Pakistan and when the heart becomes unhealthy no matter how much it tries to overcome. it cannot be called healthy again.

MM News: Is it necessary to create a separate province to solve the problems of Karachi?

Ayaz Memon Motiwala: Plan is needed to solve problems, not provinces. We have destroyed four provinces, so what will happen with the creation of more provinces? Creating provinces is an administrative matter.

Afghanistan’s population is many times less than Pakistan’s. There are many, even the Panjshir Valley has the status of a province. The issue here is one of the intentions, not the provinces.

MM News: How can the young generation play their role in the development of the country?

Ayaz Memon Motiwala: Youth is a valuable asset of any country and the fate of the country will not change unless the youth go to the houses but instead of educating the youth in Pakistan, time is being wasted by putting them on social work. 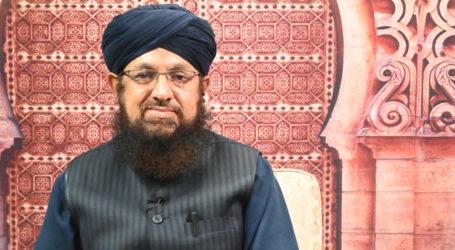 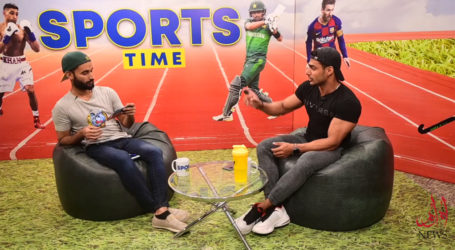 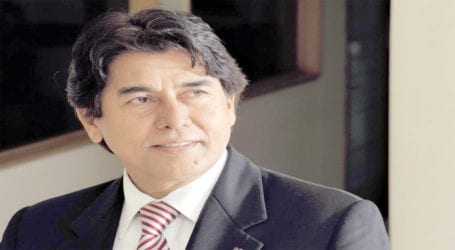