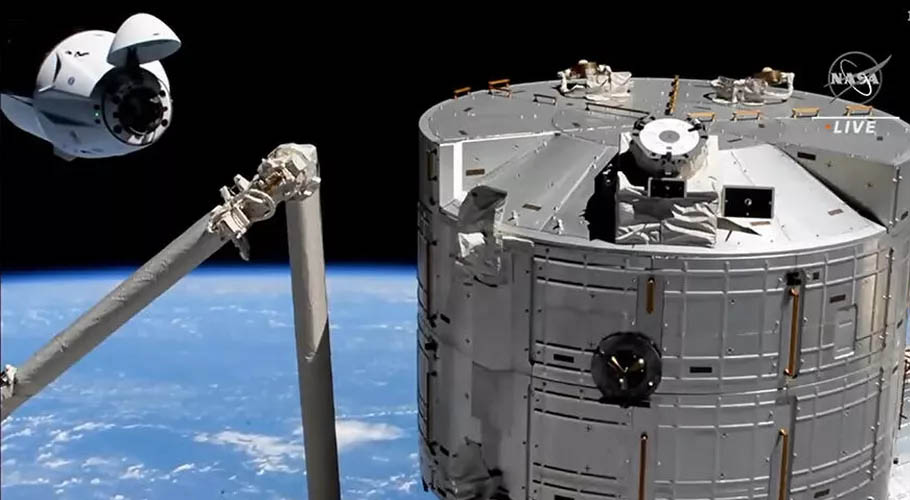 The spacecraft named Endeavour, piloting herself autonomously, locked on to a docking port, some 260 miles (420 kilometers) above the south Indian Ocean.

Two hours after the process was completed, Endeavour’s quartet posed for photos with the last crew of four sent by SpaceX, and three Russian cosmonauts — making the ISS unusually crowded with 11 people in total.

It was the first SpaceX mission involving a European, astronaut Thomas Pesquet of France, who hailed the spirit of international cooperation.

“It’s been 20 years… since JAXA (Japan Aerospace Exploration Agency), and ESA (European Space Agency), and NASA and Russian astronauts have been together in space, so it’s actually pretty historic what’s happening today,” he said. “We can’t wait to start our work on the space station, we can’t wait to see what’s ahead on the adventure for us.”

The Crew-2 mission blasted off from the Kennedy Space Center in Florida before dawn on Friday on its 23-hour-voyage.

A welcoming ceremony awaited the four @SpaceX Crew-2 astronauts today after they boarded the station and joined the Exp 65 crew for a six-month space science mission. ⚡️ https://t.co/JrGABA2lwy

Endeavour first flew to the ISS on the Demo-2 mission in May 2020, ending almost a decade of US reliance on Russia for rides to the ISS following the end of the Space Shuttle era. It was the first time a capsule was reused and the first time a rocket was reused, key cost-saving goals of NASA’s partnerships with private industry.

Two Crew Dragons are now parked at right angles to each other at the ISS, underscoring hard-charging SpaceX’s position as the US space agency’s premier transport provider.

Musk has made no secret of his desire to drive humanity onward to the Moon and Mars, and told a post-launch press conference: “I think we’re at the dawn of a new era of space exploration.”

The Crew-2 mission’s other crew members are Shane Kimbrough and Megan McArthur of the United States, as well as Akihiko Hoshide of Japan. Hoshide will assume command of the ISS once Crew-1 departs for Earth, which is scheduled for April 28.

The mission is also a major milestone for Europe, which has named it “Alpha” after the star system Alpha Centauri.

Their arrival means there are now 11 humans aboard our orbiting laboratory, a number not seen since the space shuttle era. Hugs abound. pic.twitter.com/uSwW3JFl6K

Germany’s Matthias Maurer and Italy’s Samantha Cristoforetti are set to follow Pesquet on SpaceX missions, this fall and next spring respectively.

The next module of the ISS, built by Russia, should reach the station in July and will include a robotic arm built by ESA that Pesquet will help make operational, added De Winne.

ESA will also be a key partner to the United States in the Artemis program to return to the Moon, providing the power and propulsion component for the Orion spacecraft, and critical elements of a planned lunar orbital station called Gateway. 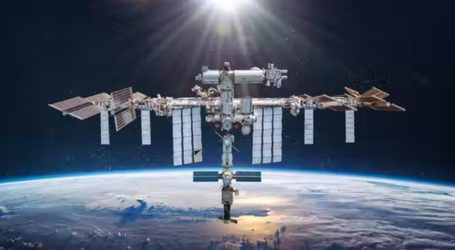 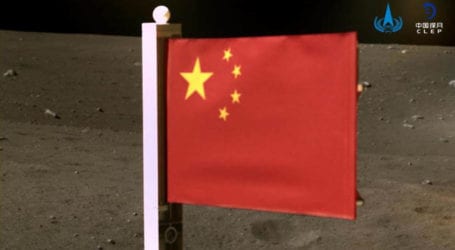 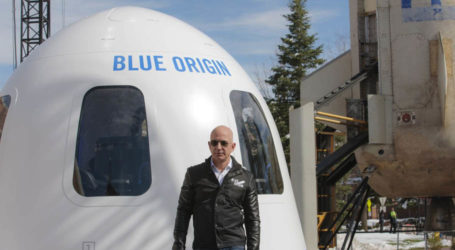