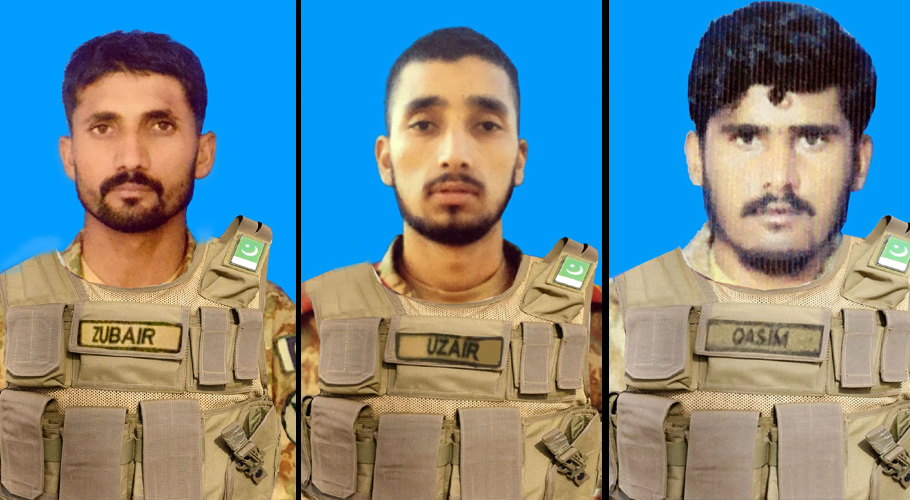 The suicide attack occurred in Miramshah area. Source: ISPR.
May 15, 2022

PESHAWAR: Three Pakistani Army soldiers and three children were martyred on Sunday in a suicide attack in North Waziristan area of Khyber Pakhtunkhwa.

According to the Inter Services Public Relations (ISPR), the suicide attack in Miramshah area of the North Waziristan district claimed lives of three soldiers and three innocent children.t

The military’s press wing said that intelligence agencies are conducting a probe regarding the suicide attacker and his facilitators.

According to the ISPR, armed terrorists attacked the soldiers, prompting immediate retaliation from the troops, and an intense exchange of fire ensued.

Earlier on April 23, three soldiers were martyred in the Dewagar area of Khyber Pakhtunkhwa’s North Waziristan district during an exchange of fire with terrorists from across the Afghan border.

On April 15, seven Pakistan Army soldiers were martyred after terrorists ambushed a military convoy near the Afghan border in North Waziristan.

The military’s media wing said terrorists ambushed a vehicle of security forces in Isham area of the tribal district. The troops promptly retaliated by effectively engaging the attackers. In the ensuing encounter, four terrorists were killed while seven soldiers also embraced martyrdom during the intense exchange of fire. 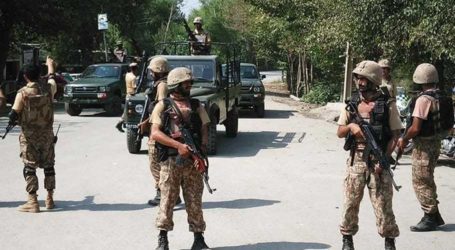 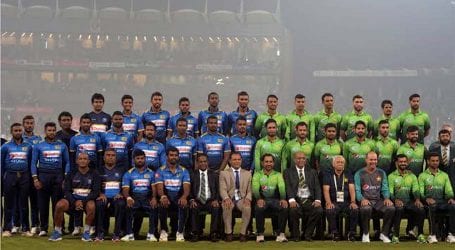 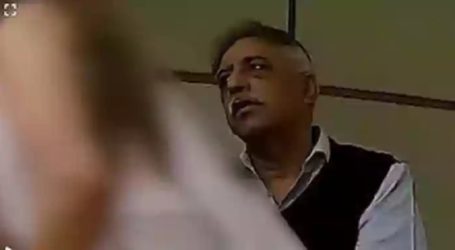