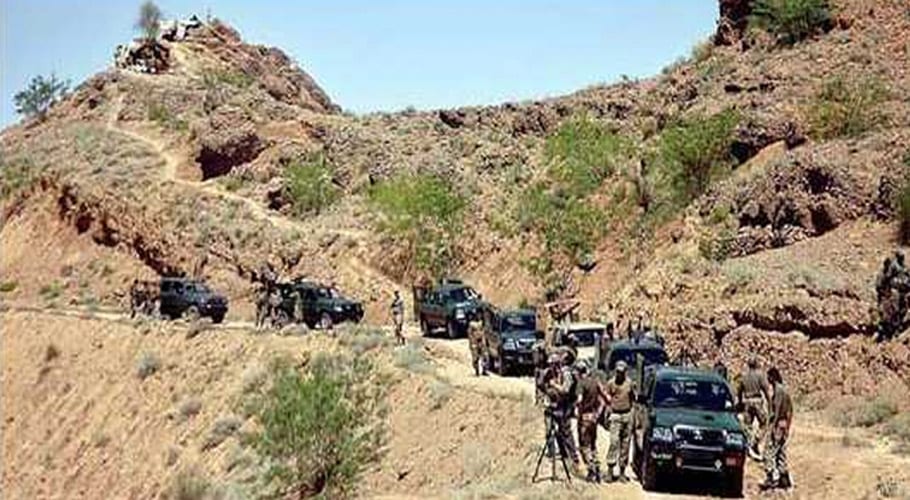 TURBAT: A Pakistan army soldier embraced martyrdom while three others sustained injuries in a terrorist attack near Balochistan’s Turbat on Saturday.

According to a statement by the Inter-Services Public Relations (ISPR), the terrorists opened fire on a security forces’ patrolling party near Jhaki post, 35 kilometers southeast of Turbat.

As a result, an exchange of fire occurred which resulted in the martyrdom of Lance Naik Waseem Ullah and injuries to three other soldiers, added the ISPR. On September 28, a soldier was martyred during a shootout with terrorists in South Waziristan’s Shakai Vally on Monday.

According to the Inter-Services Public Relations (ISPR), the security troops were patrolling in the area after they had received intelligence reports about the presence of terrorists there.

The soldier, Captain Abdullah Zafar, 25, embraced martyrdom as he led the troops in during the patrol, the ISPR said, adding that he was a resident of Kohat’s Lachi area.

The military’s media wing further said, “Area has been cordoned off for clearance operation.” A Pakistani soldier was martyred at a military post in the Bajur sector during firing from across the border in Afghanistan On September 22.

According to the Inter-Services Public Relations (ISPR), 24-year-old sepoy Sabir Shah embraced martyrdom due to the firing from across the border in the Bajur sector on an army post along the Pakistan-Afghanistan border.

“Pakistan has been consistently raising the issue for border management on the other side to avoid the use of Afghanistan soil against Pakistan,” the ISPR said. 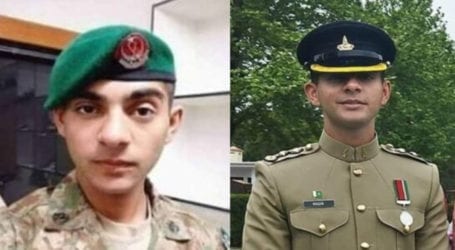 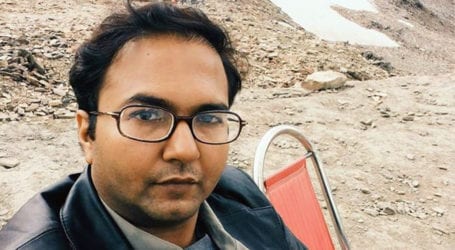 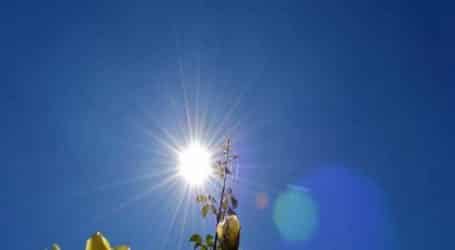