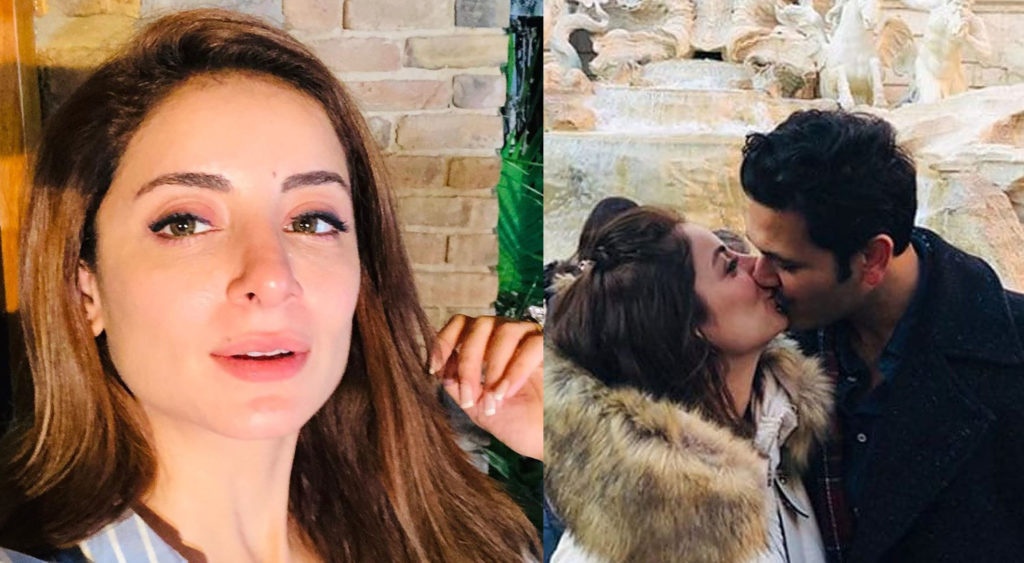 Sarwat Gillani appeared in the show 'To Be Honest' (Photo: Dikhawa Fashion)
August 18, 2021

Actress Sarwat Gillani has opened up the criticism she faced for her PDA-filled picture with her husband which went viral a year ago.

Sarwat Gillani appeared in the show ‘To Be Honest’.  In the show, the host asked Sarwat how they felt when their intimate picture was trolled on social media to which she responded by saying that they were in Rome and that’s the reason they got a bit romantic and captured that picture.

“Even Fahad asked me 10 times before posting it on social media and I refused. When he asked me for the eleventh time I was so annoyed of him asking about it, again and again, that’s why I told him to post it.”

She added, “After the picture went viral I received hundreds of messages from the fans asking me what is this?”. Sarwat Gilani and Fahad Mirza received criticism over expressing PDA. Addressing the outrage, Sarwat, had posted, “Watching domestic abuse in dramas is fine by them,” said Sarwat.

“Your TRPs shoot up. Excellent. But if a husband and his wife are appreciating each other, if they are expressing their love for each other, it’s a problem,” she said by adding, “But it’s okay,” she continued, “InshAllah in due time, they will learn to digest love and acceptance too.” 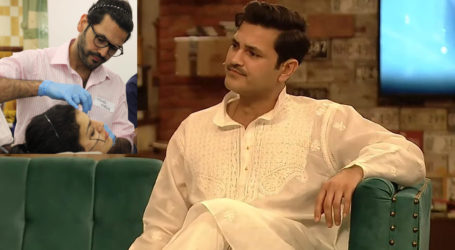