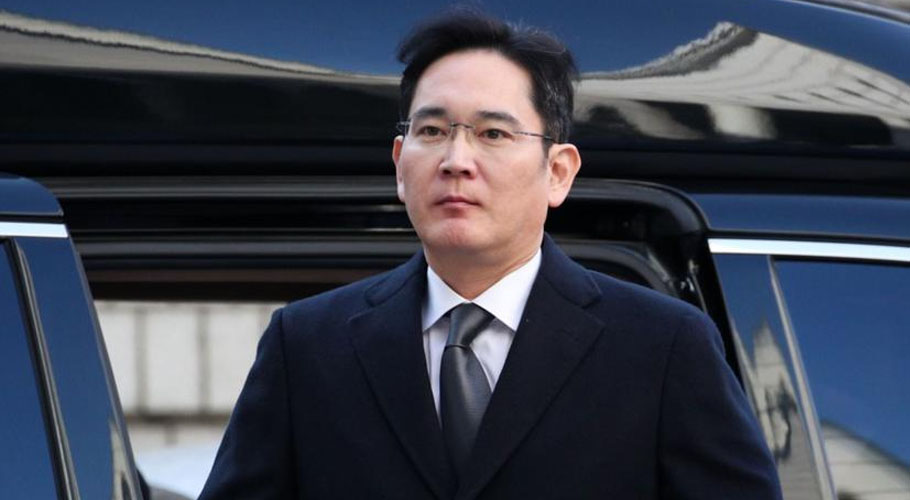 SEOUL: Samsung Electronics vice chairman Jay Y. Lee, in jail after convictions for bribery, embezzlement and other charges, has qualified for parole and is expected to leave prison this Friday.

“The decision to grant Samsung Electronics vice chairman Jay Y. Lee parole was the result of a comprehensive review of various factors such as public sentiment and good behavior during detention,” South Korea’s justice ministry said in a statement.

Lee has served 18 months of a revised 30-month sentence after being convicted of bribing a friend of former President Park Geun-hye. He initially served one year of a five-year sentence from August 2017 which was later suspended. The court decision was then overturned and while the sentence was shortened, he was sent back to jail in January this year.

Support for his parole, both political and public and from the wider business community, had grown amid anxiety that key strategic decisions are not being made at the South Korean tech giant.

Although the day-to-day running of the world’s biggest smartphone manufacturer has not been affected by his absence, decisions on major investment and other projects are only be made by Lee.

In particular, a decision on the location of a $17 billion US plant to produce advanced logic chips awaits his return at a time when there is a global chip shortage and rivals like TSMC and Intel are making large investments.

The Federation of Korean Industries, a big business lobby, said in a statement that it welcomed the decision to grant Lee parole. “If the investment clock, currently at standstill, is not wound up quickly, we could lag behind global companies such as Intel and TSMC and lose the Korean economy’s bread and butter at a moment’s notice.”

Lee still needs the Justice Minister to approve his return to work as the law bars persons with certain convictions from working for companies related to those convictions for five years.

Lee’s legal woes have not been confined to the bribery conviction. He is also on trial accused of accounting fraud and stock price manipulation connected to a 2015 merger of two Samsung companies.

A South Korean court also decided in June that he should be tried in a separate case in which he has been accused of unlawfully using a sedative.  Lee has denied the accusations in both cases. 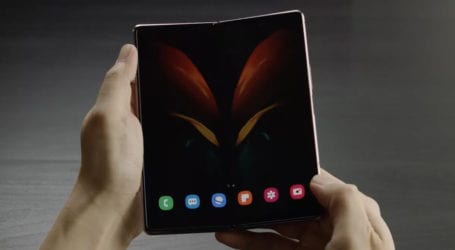 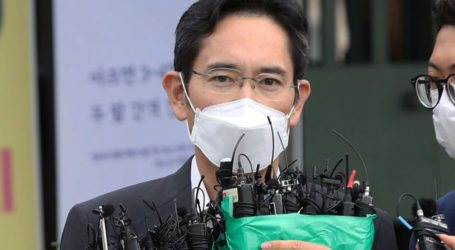 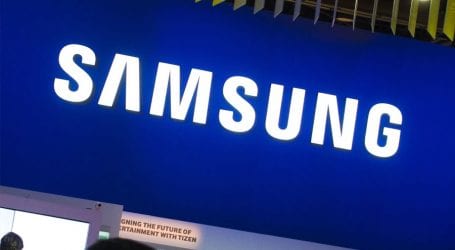