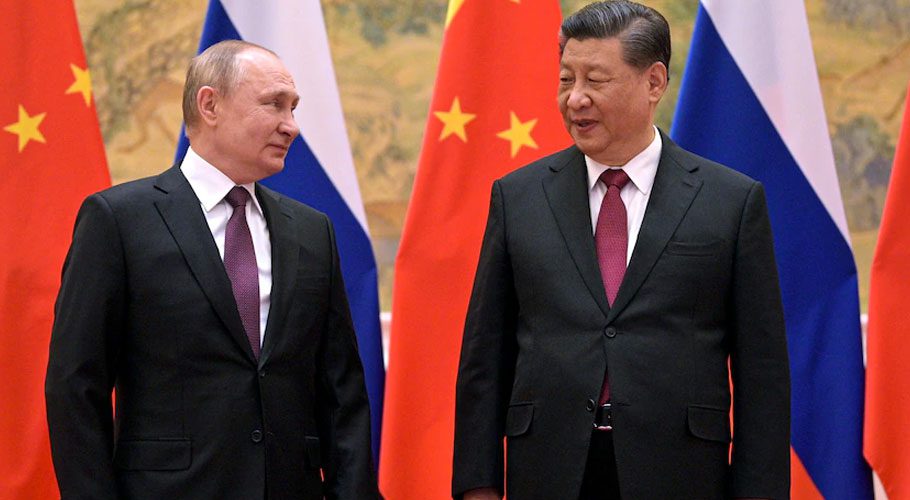 BEIJING: Russian President Vladimir Putin on Friday arrived in Beijing for the opening of the Winter Olympic Games and talks with his Chinese counterpart Xi Jinping, amid strained ties with the West over Ukraine and other issues.

The Russian leader praised “unprecedented” close relations as China increasingly shows support for Moscow in its dispute with Ukraine. Putin’s presence makes him the highest-profile guest at the event following the decision by the US, Britain and others not to send officials in protest over China’s alleged human rights abuses.

Putin also brought a deal to increase natural gas supplies to China amid rising tension with the West. Russia, one of the global leaders in hydrocarbon supplies, has been strengthening its ties with China, the world’s top energy consumer.

The broadcast aired in Moscow showed Xi and Putin sitting opposite each across a large table in a Beijing state guesthouse. “I would like to thank you for the invitation to the opening of the Olympic Games,” Putin told Xi.

Putin told Xi that Russia had prepared a new deal to supply China with an additional 10 billion cubic metres of natural gas, according to a broadcast of their talks aired in Moscow.

“We know firsthand that this is a huge job. I am sure that our Chinese friends have done it brilliantly, as you always do when preparing such major events,” Putin added.

The Russian president also recalled his presence in Beijing for the 2008 Summer Olympics, and the Chinese delegation’s attendance at Russia’s 2014 Winter Games in Sochi, calling such exchanges “to a certain extent a tradition.”

The discussions mark their first in-person meeting since 2019 and come as China and Russia increasingly align their foreign policies bilaterally and in world bodies such as the United Nations, in opposition to the United States-led bloc.

The Olympics, already transformed by the coronavirus pandemic and to be held within a strictly closed loop, have also been overshadowed by the threat of a Russian invasion of Ukraine.

Earlier, China state television footage showed a jet flying with the Russian and Chinese flags. Next to it were jets with Mongolian and Serbian flags. Serbian president Aleksandar Vucic and Prime Minister L. Oyun-Erdene, of Mongolia, are expected to attend the opening ceremony later on Friday.

Russia and China coordinated their positions on Ukraine during a meeting between their foreign ministers, Wang Yi and Sergei Lavrov, in Beijing on Thursday, the Chinese foreign ministry said.

In response, the United States warned Chinese firms that they would face consequences if they sought to evade export controls imposed on Russia in the event of it invading Ukraine.

Thousands of Russian troops have massed near the border of Ukraine, raising fears of an invasion, which Russia denies planning. Russia has asked NATO to bar Ukraine from joining and to pull out of eastern Europe. 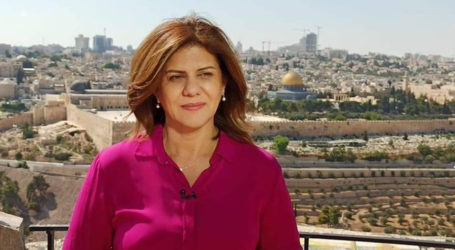 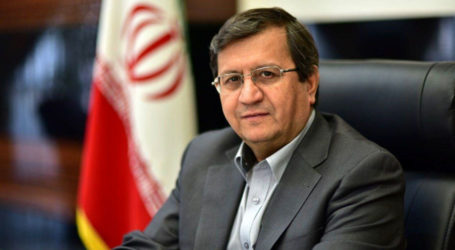 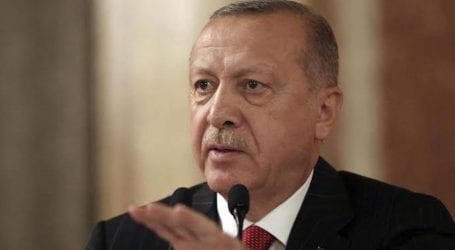