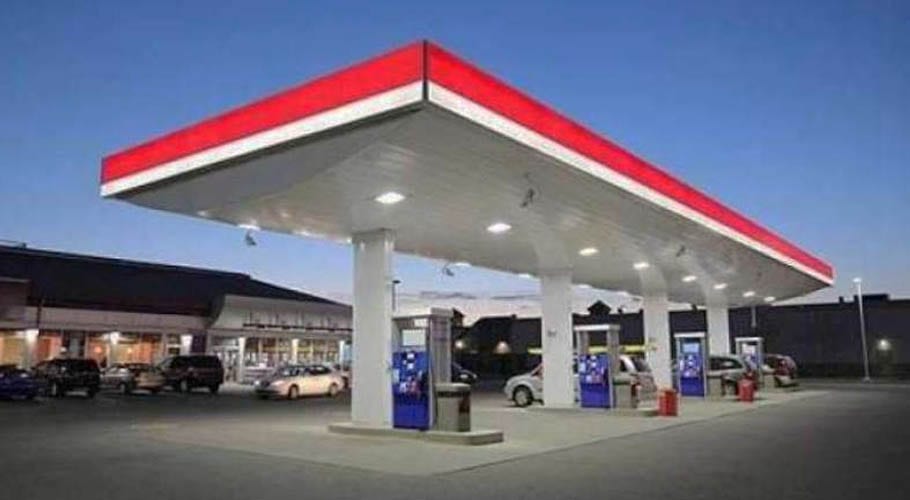 RAWALPINDI: Armed robbers opened fire at a petrol pump after facing resistance during a mugging attempt and injured a cashier.

The incident occurred in Asghar Mall Road in Rawalpindi. Bani Gala Police Station SHO and other officers reached the site of the incident immediately.

According to initial investigation, two suspects on a motorcycle filled fuel and then attempted to snatch the money from the cashier. After facing stiff resistance, the suspects opened fire and injured him.

The wounded cashier Shiraz Majeed was shifted to a hospital and his condition is said to be out of danger. The suspects managed to flee from the scene of the incident and efforts are being made to apprehend them.

Police have collected evidence and started an investigation. Superintendent Rawal said all resources will be made to identify and arrest the criminals.