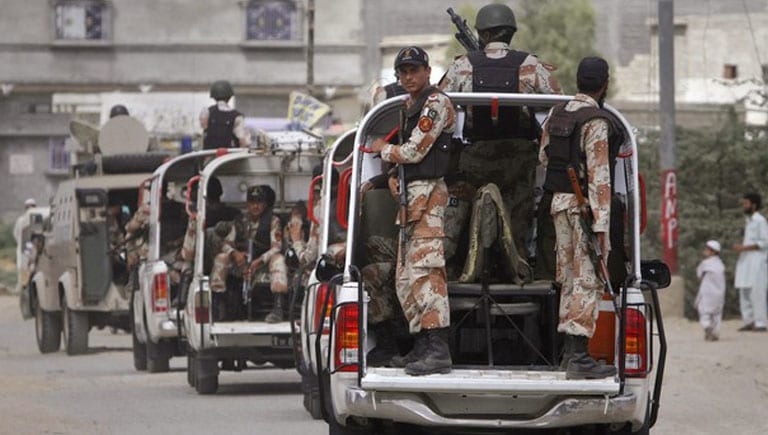 KHAIRPUR: At least four people including two Rangers personnel were injured in a cracker attack on a paramilitary vehicle in Khairpur city.

The assailants hurled a cracker explosive on a Rangers vehicle near Barr Chowk of the city, leaving four people wounded in the attack. The injured were shifted to Civil Hospital Khairpur for medical treatment. Heavy contingents of Rangers and police cordoned off the area.

Last week in a similar incident, a Rangers personnel was martyred and five other people were injured after a blast targeted their vehicle in Orangi Town area of Karachi.

The Rangers personnel were on their routine duties at the Mominabad area of Karachi when a blast occurred near their vehicle. Two Rangers officials and three other passersby who were present at the site were injured in the blast.

SSP West Karachi arrived at the site after the blast and said that evidence collected from the scene suggests that the blast reportedly occurred in a motorcycle with explosive material installed in it.

He said that the main target of terrorists was a ranger’s vehicle, adding that an investigation has been launched into the incident.

The Counter-Terrorism Department (CTD) has registered the case under terrorism, murder and attempt to murder charges. The martyred Rangers official, Roshan Solangi, was laid to rest at his native town Naushehro Feroz in Sindh. 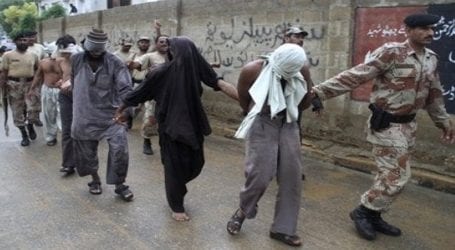 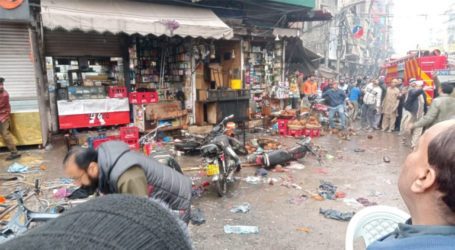