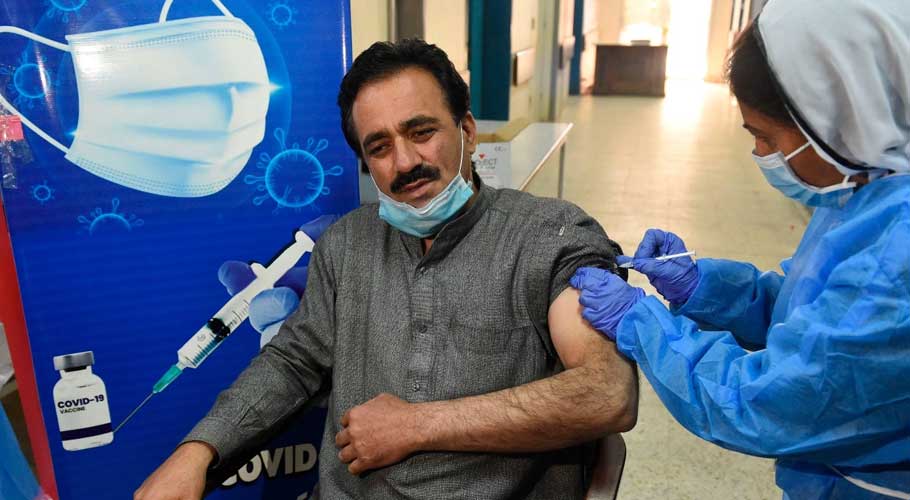 LAHORE: The Punjab government has announced to set up special counters at various public spots, including wedding halls and hotels, to check COVID-19 vaccination certificates of visitors.

According to details, the provincial government has also decided to establish a control room to monitor the implementation of precautionary measures at restaurants, wedding halls, cinemas and hotels.

In a statement issued today (Saturday), Sarah Aslam, Punjab Primary & Secondary Healthcare Department Secretary, warned that those violating the standard operating procedures (SOPs) will face action as per law. The new SOPs are being introduced in view of the recent uptick in Covid-19 cases countrywide.

She said that counters would be set up at all such places to check vaccination certificates of people, while calling upon the trader community to ensure inoculation of their staff against the coronavirus.

Highlighting the new directives, Sarah Aslam said that no restaurant will be allowed to operate dine-in facility after 11.59pm, while only 50 percent occupancy will be permitted at all eateries. Similarly, no more than 200 guests will be allowed at wedding halls.

Emphasising that Covid-19 vaccines were available at inoculation centres in “sufficient quantity”, she urged people to get themselves vaccinated and adhere to the precautionary measures laid by the government for safety of the masses.

The number of cases started going up again gradually and doubled in just one week. The positivity rate, which stood at less than 2 percent in June, crossed 3pc after a gap of 20 days on Wednesday.

A day ago, the NCOC announced that unvaccinated people will not be allowed to travel by air starting August 1. The NCOC also declared it mandatory for adult students to get themselves vaccinated by August 31. 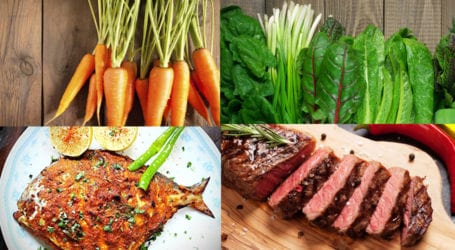 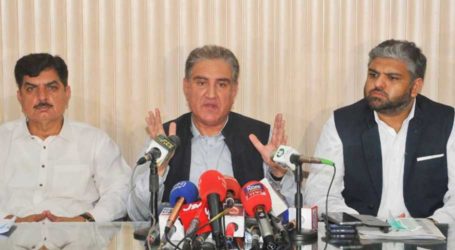 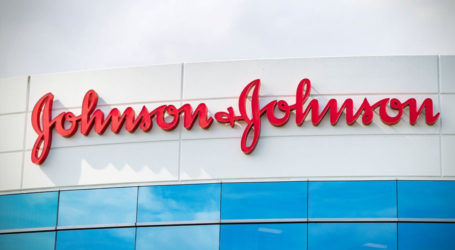