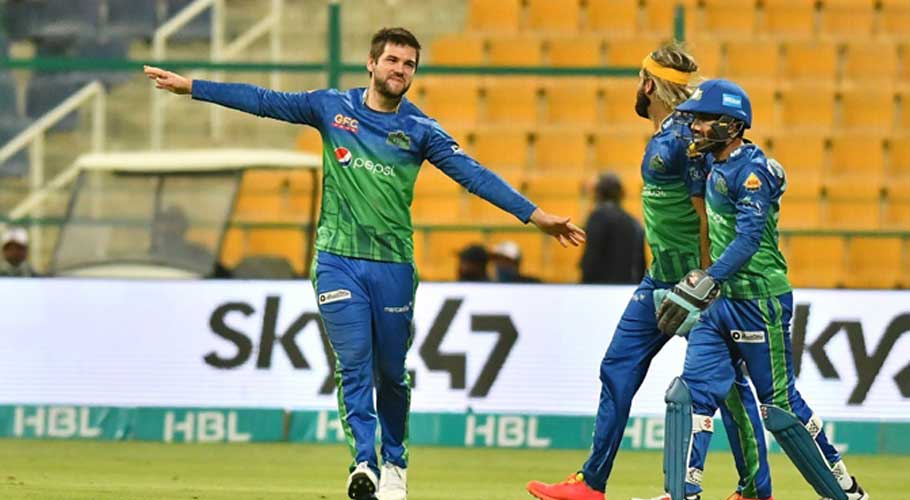 Chasing a target of 177 runs, Karachi Kings suffered an early blow as Sharjeel Khan was dismissed for four runs, while Martin Guptill and Najibullah Zadran were sent packing for 11 runs each.

Babar Azam was then joined by wicketkeeper-batsman Chadwick Walton for a big partnership of 77 runs off 45 balls. The required run rate however had become too steep as the batsmen struggled to provide a fiery ending to the chase.

Chadwick Walton was eventually run-out towards the end after scoring 35 runs off 23 balls. Pacer Imran Khan then removed all-rounders Thisara Perera and Imad Wasim in consecutive balls as Multan Sultans got closer to wrapping up the match.

All-rounder Qasim Akram scored 10 runs off three balls in the final over before being caught by fielder Sohaib Maqsood. Babar Azam remained unbeaten in the end after scoring 85 runs off 63 balls as Karachi Kings finished on 164 runs for the loss of seven wickets.

Earlier, skipper Imad Wasim got his side to a great start. Opener Mohammad Rizwan survived a close shout for an LBW before Imad removed opener Rahmanullah Gurbaz (three off four), stumped by wicketkeeper Chadwick Walton.

Batsman Sohaib Maqsood scored a breezy 31-run knock off 14 balls before being bowled by pacer Waqas Maqsood. Batsman Rilee Rossouw continued the foundation laid by Maqsood, taking the Karachi Kings’ bowlers to the cleaners on the way to a 44-run knock off 24 balls.

The experienced all-rounder Thisara Perera finally got the better of the hard-hitting batsman as he miscued a slog into the hands of fielder Babar Azam. Mohammad Rizwan (29 off 23) fell in the same over after being run-out.

Perera removed batsman Shimron Hetmyer (seven off nine) next after a miscued pull shot landed into the hands of fielder Waqas Maqsood. Batsman Khushdil Shah and all-rounder Sohail Tanvir found it hard to find boundaries at regular intervals as Karachi Kings’ bowlers tightened the screws. Perera was the most successful bowler from Karachi Kings, picking up two wickets at the expense of 12 runs in three overs. 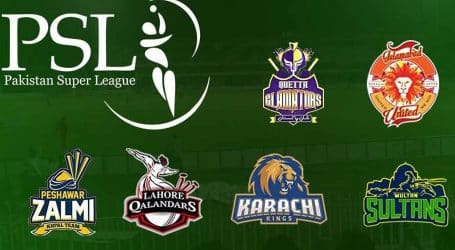 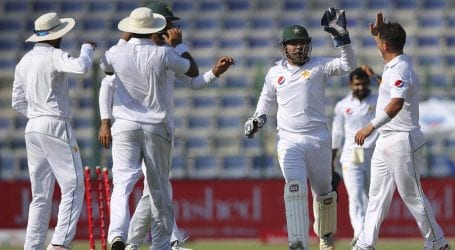 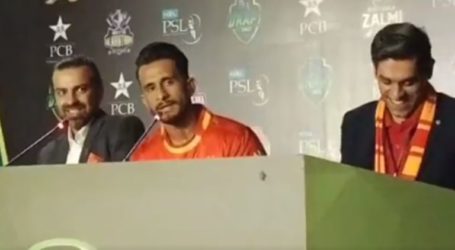