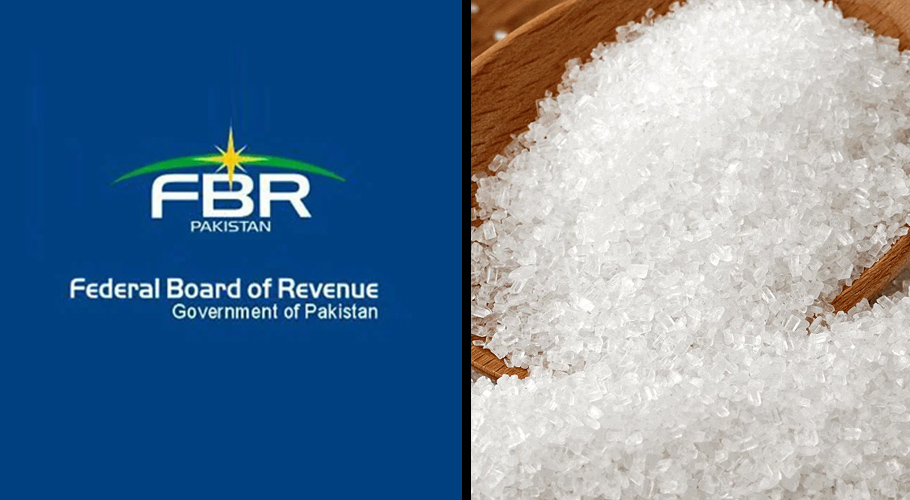 ISLAMABAD: President Dr Arif Alvi has directed the Federal Board of Revenue (FBR) to bring unregistered wholesalers, dealers or distributors of sugar into the tax net to broaden the tax base.

He observed that despite making huge monetary transactions and the availability of their data with FBR, unregistered sugar buyers largely remained outside the tax net and were evading the prime national responsibility of paying taxes.

The president passed these directions while upholding a decision of the Federal Tax Ombudsman (FTO) directing the FBR to bring unregistered buyers of sugar into the tax net and reporting compliance within 90 days.

The FTO had initiated an Own Motion investigation against the failure of FBR to bring into the tax net the unregistered buyers of sugar from M/s Naudero Sugar Mills (Pvt) Ltd.

The FTO observed that non-NTN holders had been buying huge quantity of sugar from sugar mills and their data was fully accessible by the FBR but this huge potential of tax collection remained unutilized.

In its report, the FTO highlighted that during the last four years, sugar worth Rs 2.7 billion was supplied by the said mills to various unregistered buyers. Only three buyers held NTN, and FBR had not paid due attention to broadening the tax base.

The FTO underscored that unregistered persons were easily identifiable because sugar mills were required to maintain records of supplies made during the tax period and issue tax invoices indicating names, addresses, description, quantity, values of goods, CNIC or NTN of persons to whom the supplies were made under the Sales Tax Act 1990.

Based on these findings, the FTO had directed the Chief Commissioner, Large Taxpayers’ Office, Karachi to enforce compliance after obtaining data of unregistered persons from the sugar mills. FBR filed a representation with the president against this order of FTO.

President Dr Arif Alvi disposed of the matter with the observations that FBR’s field formations were not vigilant in collecting information related to unregistered buyers. He regretted that the data of unregistered buyers was not being examined for the purpose of broadening the tax net.

The president said that serious negligence and inefficiency on part of the field formations of FBR in the discharge of its duties was tantamount to maladministration. He observed that FTO’s recommendations were only a reiteration of the duty of FBR to strictly deal with unregistered sugar dealers to bring them under the tax net.

He directed that FTO’s recommendations must be applied to the entire sugar sector to increase compliance with taxes and to enroll those escaping the prime national responsibility of paying taxes. The president directed FBR to submit a comprehensive implementation report to FTO within 60 days. 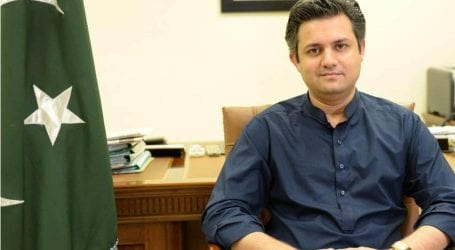 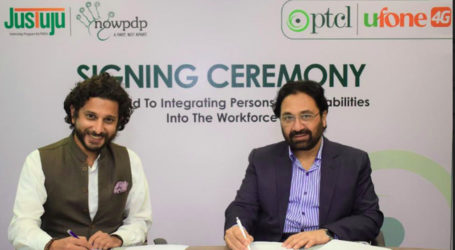 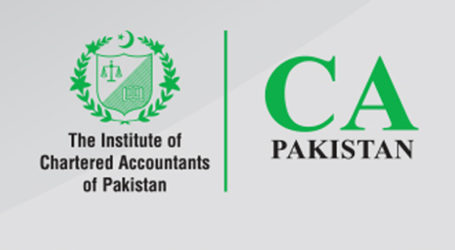