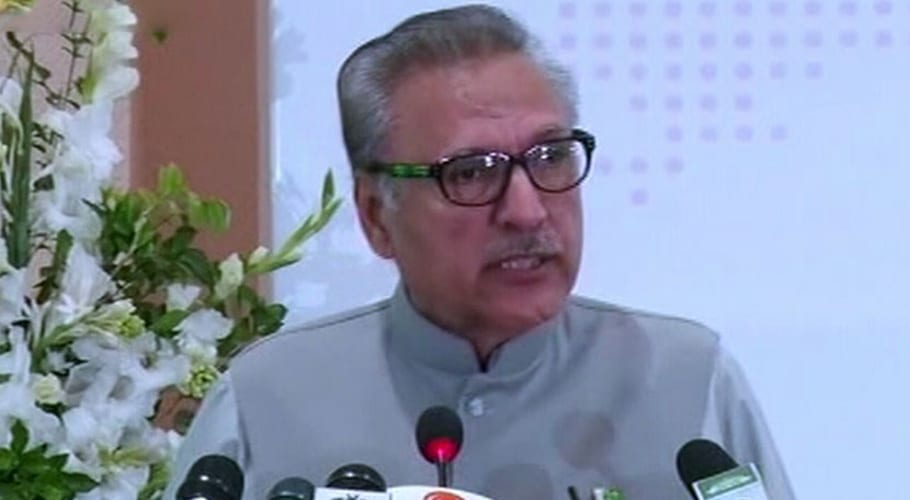 ISLAMABAD: President Dr Arif Alvi has said there is a need to take necessary steps to ensure women’s participation in the development process so as to make them a functional part of society.

The President said although laws for women’s rights existed in the country, however, they were not being implemented. He said the current government is taking steps to ensure their implementation, including the law of hereditary rights of women.

The President urged the media not to show women being subjected to violence in dramas. Instead of highlighting the negative cultural perceptions about women, the rights given to women in Islam should be projected, he said, adding Ulema also have a pivotal role to play in this regard.

Underlining the importance of financial independence of women, Dr Alvi said the government has started a program in which banks are offering loans up to five million rupees to a woman entrepreneur.

Under the PTI government’s Ehsaas program as well, the President said, most of the funds are being disbursed among women.

Dr Arif Alvi said a Telehealth system should be developed under which women can consult doctors and seek basic advice through telephone. He also stressed reducing the female dropout level in education as well as employment. 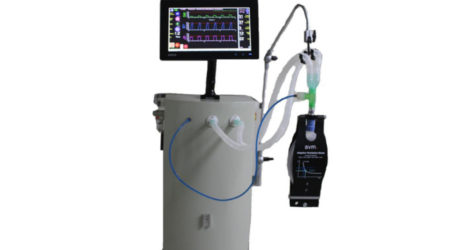 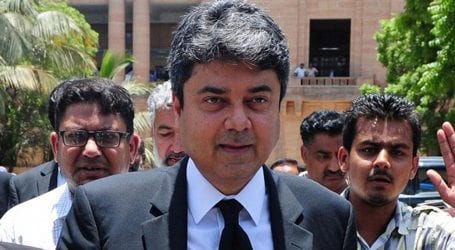